The Huskies captured Class A district and regional titles and advanced to the Final Four of the state tournament in Battle Creek. Coach Larry Klink’s squad defeated East Kentwood 2-1 in the semifinals before falling 6-4 to Detroit Catholic Central in the title game.

Northern finished with a 23-6 won-loss record. The 23 wins were a school record at the time and it was the only Port Huron baseball team to reach the title game. 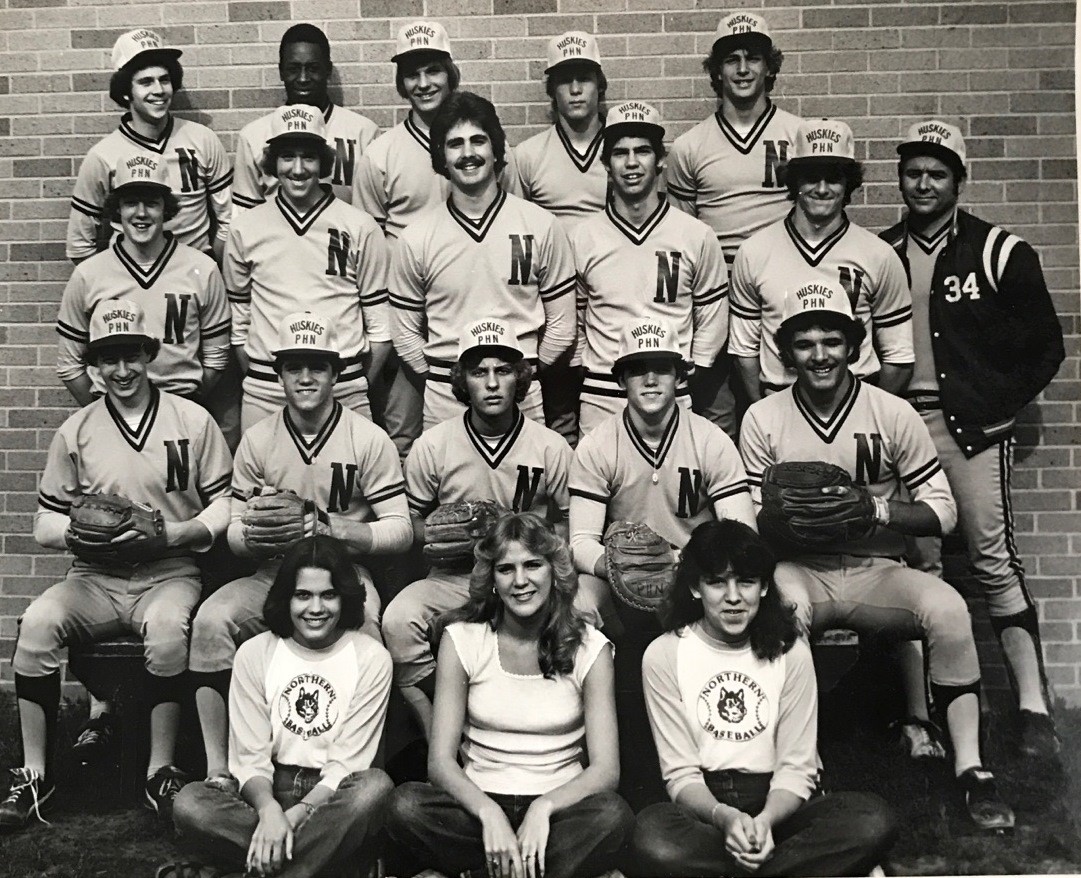