Jennifer Prevost’s love for track and field started in seventh-grade at Port Huron Central Middle School when she was chosen to be a hurdler based on her ballet leaping ability.

Her track and field career took off from there.

Prevost was eager to become at Port Huron High Bid Red and under a great coaching staff, she quickly became one of the best in the Blue Water Area. She was undefeated in both hurdle events during her prep career.

As a four-year varsity letter winner, Prevost led the Big Reds to back-to-back Macomb Area Conference Red Division championships in 1992 and 1993. She led the team in points scored for the 1992, 1993 and 1994 seasons.

Prevost competed in the 100- and 300-meter hurdle events, along running a leg of the 800 and 1,600 relay teams. She earned the Times Herald All-Blue Water Area and All-MAC honors for multiple seasons.

The talented hurdler, Prevost tied the 300 hurdle record in 1994. She was a three-time Michigan High School Athletic Association state qualifier. She qualified in 1992 in the 100 hurdles, in 1993 in both hurdle events and in 1994 in the hurdles and 800 relays.

In 1993, Prevost was chosen to participate in an International Sports tour and competed in the European Junior National Championships in Innsbruck, Austria.

The 1994 graduate was awarded the James Ullenbruch Most Versatile Athlete award.

Prevost received a track scholarship to the University of South Alabama, an NCAA Division I program in Mobile, AL. She competed one year before making the difficult decision to focus on obtaining her degree. She completed her degree and returned to the area to become a

Prevost resides in Fort Gratiot with her husband Wes Peyerk. They enjoy coaching local youth and spend their time assisting their four children to achieve their own goals in the classroom and in sports. 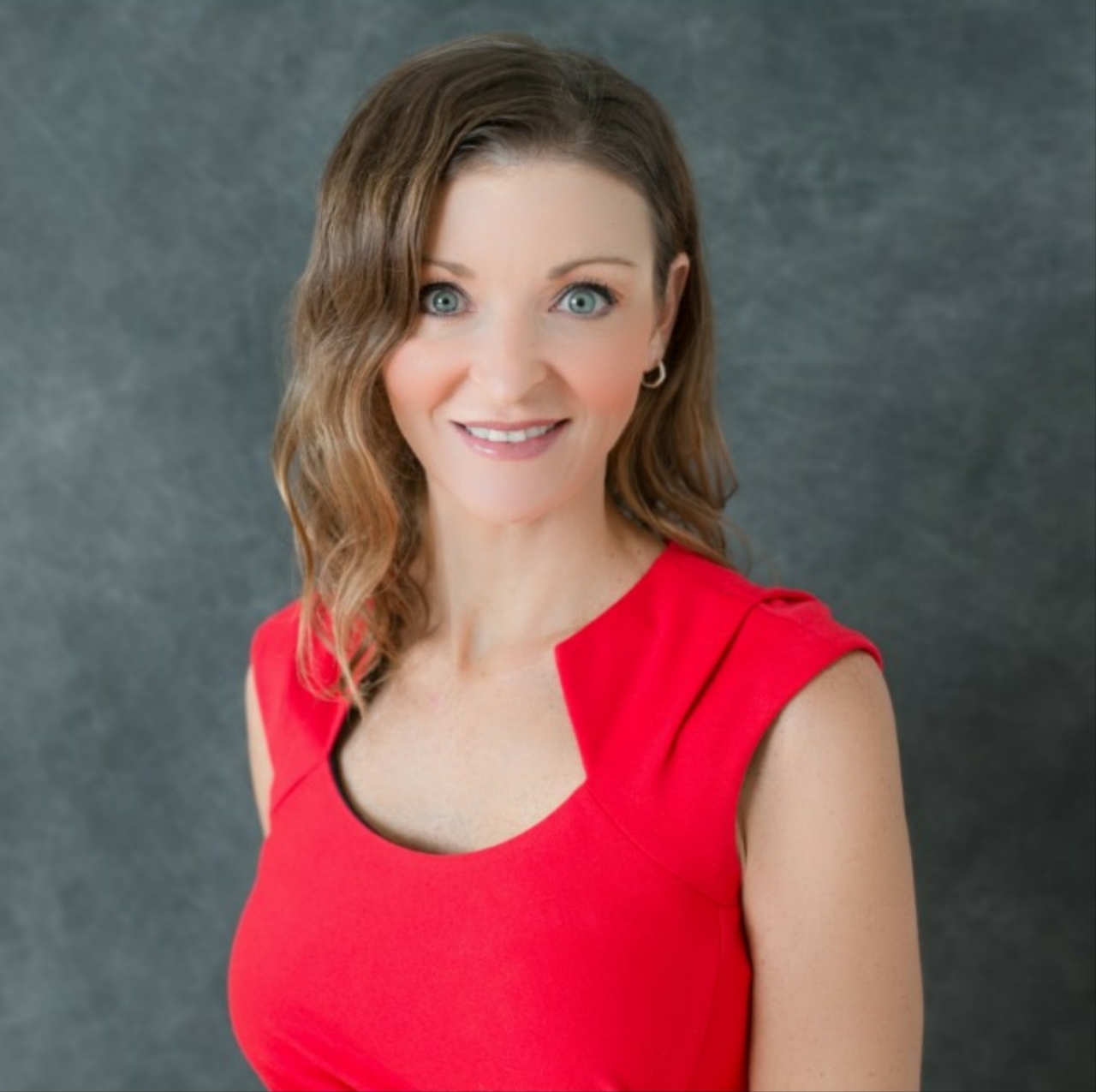