Sherry Smith displayed exceptional athleticism from the first time she stepped on a court.

It was this natural athletic ability that led her to incredible achievements in both volleyball and basketball at Port Huron Northern as well as an amazing collegiate career in volleyball at the University of Maryland.

A four-year varsity player in both volleyball and basketball, Smith achieved outstanding individual and team success as a Husky. Some of those volleyball accolades include All-Blue Water Area four years, All-Conference three years, All-Regional two years, All-State her senior year and team most valuable player and Times Herald Player of the Year her junior and senior year.

After graduating in 1992, Smith made the decision to join the ACC Conference and selected the University of Maryland over Auburn, Syracuse, Pittsburg and Kansas State to continue her education and volleyball career. Her domination didn’t stop with the move to College Park.

Smith was selected Second Team All-ACC in her sophomore season. After being selected team captain as a junior and seniors, she had two impressive seasons to finish up her career.

Smith was selected First Team All-ACC her senior season and named team MVP. She currently holds spots on many record boards at Maryland with the most best being the No. 2 all-time solo block leader.

During the 50-year celebration of the ACC, Smith was selected as one of the Top 50 volleyball athletes in over the 50 years of the ACC. 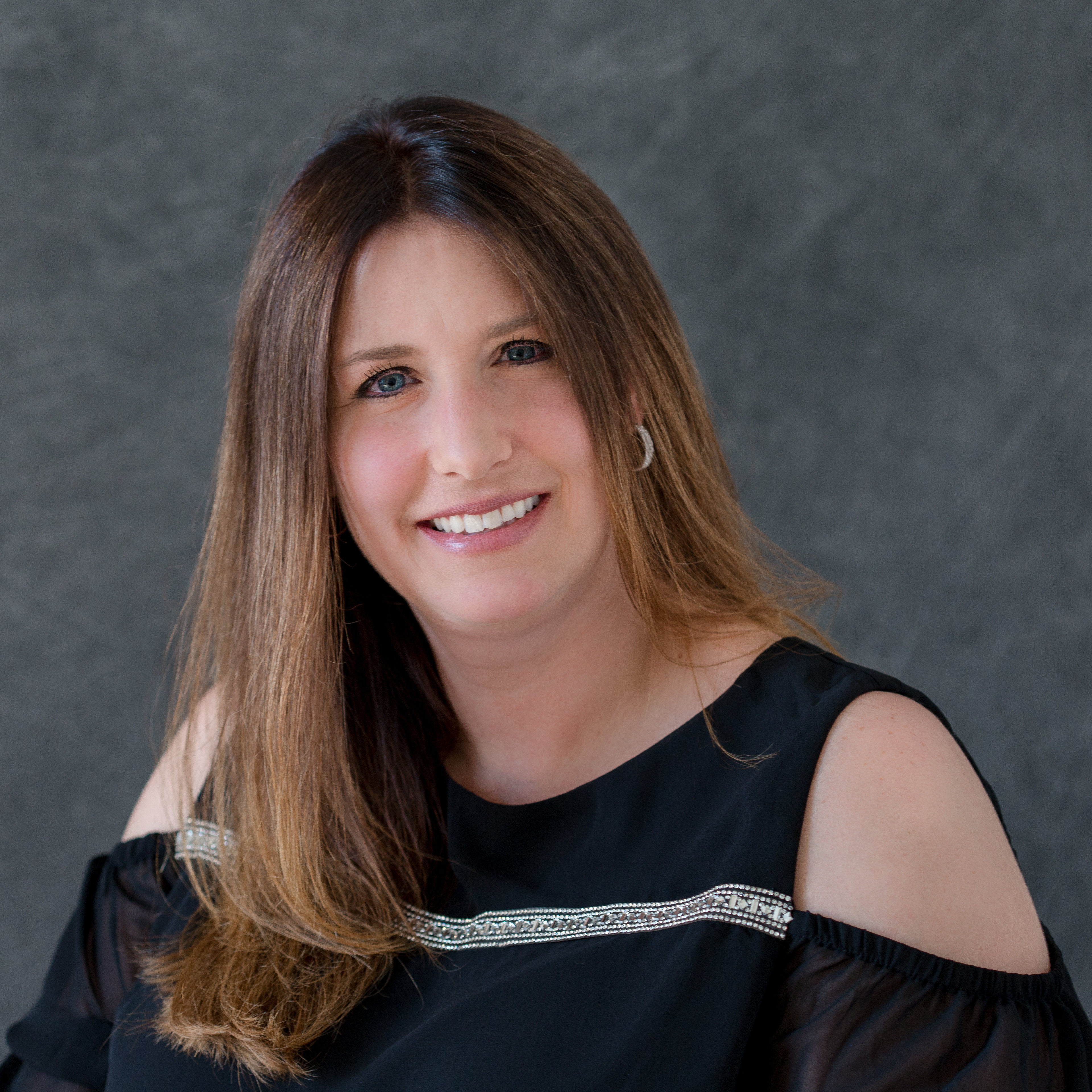