The 1987-88 Port Huron High boys basketball team was coached by Port Huron Sports Hall of Fame member Ed Peltz and assisted by Mike Dias, and is considered by the late sports writer Jim Whymer as the greatest team in Port Huron History.

The team compiled a 24-2 overall record. It won the Macomb Area Conference Red Division (three years in a row), Class A MHSAA District and Regional Titles, and was ranked No. 2 statewide in Class A.

Port Huron lost in the Class A state quarterfinals against top-ranked Detroit Southwestern at Callahan Hall. It played that game with three starters either ill or injured and only lost by seven points.

The 1987-88 team holds the school record for the most wins in a season (24). Also, six of the players on the team went on to play at the collegiate level. Five played basketball (including two Division 1 players) and one football. 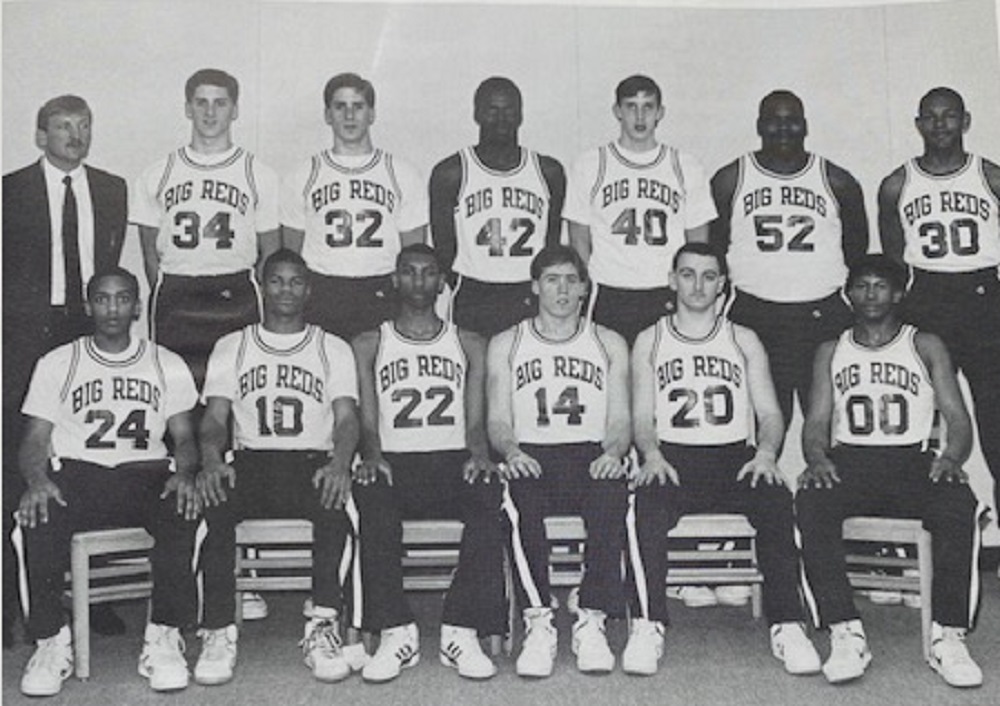