Aaron Carpenter was born and raised in Port Huron. He graduated from Port Huron High School in 1992 and Oakland University in 1997 and then from Lawrence Tech in 2014 with a MBA. He works as a supervisor for the United States Military at TACOM and he is a football and baseball coach at Oxford High School.

While at Port Huron High, Carpenter earned 7 varsity letters. He quarterbacked the varsity football team for 3 years and helped lead the Big Reds to a 6-3 record his sophomore season. He was All-League EML honorable mention. Over the course of the next two seasons, he helped transition the Big Reds into the MAC Red division. During his senior season, he set the school record for most career completions and highest completions percentage. He earned All-League 1st Team Mac Red honors, All-Area 1st Team honors as well as All-Metro East honors.

Carpenter excelled the most on the baseball field. He was a 1 st Team All-League player as a
sophomore as well as a 2 nd Team All-Area player. As a junior, he helped lead the Big Reds to their first MAC Red division title. During the 1991 season, the Big Reds were ranked as high as
7 th in the state. He was a 2 nd Team All-League player as well as the only junior voted 1 st Team
All-Area. During his senior season, he led the Big Reds to a district title and made it into regionals. He was an All-State 2 nd Team pick in 1992. He was 1 st Team All-League, and 1 st Team All-Region as well as runner up for the Player of the Year in the area. Aaron was chosen as one of the top seniors in the state to participate in the 1992 East/West All-Star game at Tiger Stadium. He graduated with several records including most RBIs in a single season, most runs in a single season and most home runs in a single season

Aaron attended Albion College where he played football and baseball from 1992 to 1993. He transferred to Macomb Community College in 1994. At Macomb, Aaron led the Monarchs to an
MCC League title and was 1 st Team All-League. From 1995 to 1996, he played baseball for Oakland University and in 1996, he set a school record most plate appearances without making an out at eleven. As a senior, Aaron earned 1 st Team All-League, 1 st Team All-Regional and All-American Honorable Mention. He also won the GLAIC batting title in 1996 with a .421 batting average and was 40 th in the nation for Division 2 baseball with an overall .393 batting average.

After college, Aaron went on to play modified softball for many years. He played for the Secory Flyers softball team from 2003-2015 where he helped them win 3 national titles: 2005, 2008, &amp; 2011 along with two 9-man state titles as well as six 10-man state titles. He was an All-American 1st Team four times and All-American 2nd Team once. He was inducted into the Michigan ASA Softball Hall of Fame in 2021.

Aaron and his wife Carol have 3 sons – Drew who plays football at Northwood University, Brady who plays baseball at Saginaw Valley State University and Eli who is a sophomore at Oxford High School. 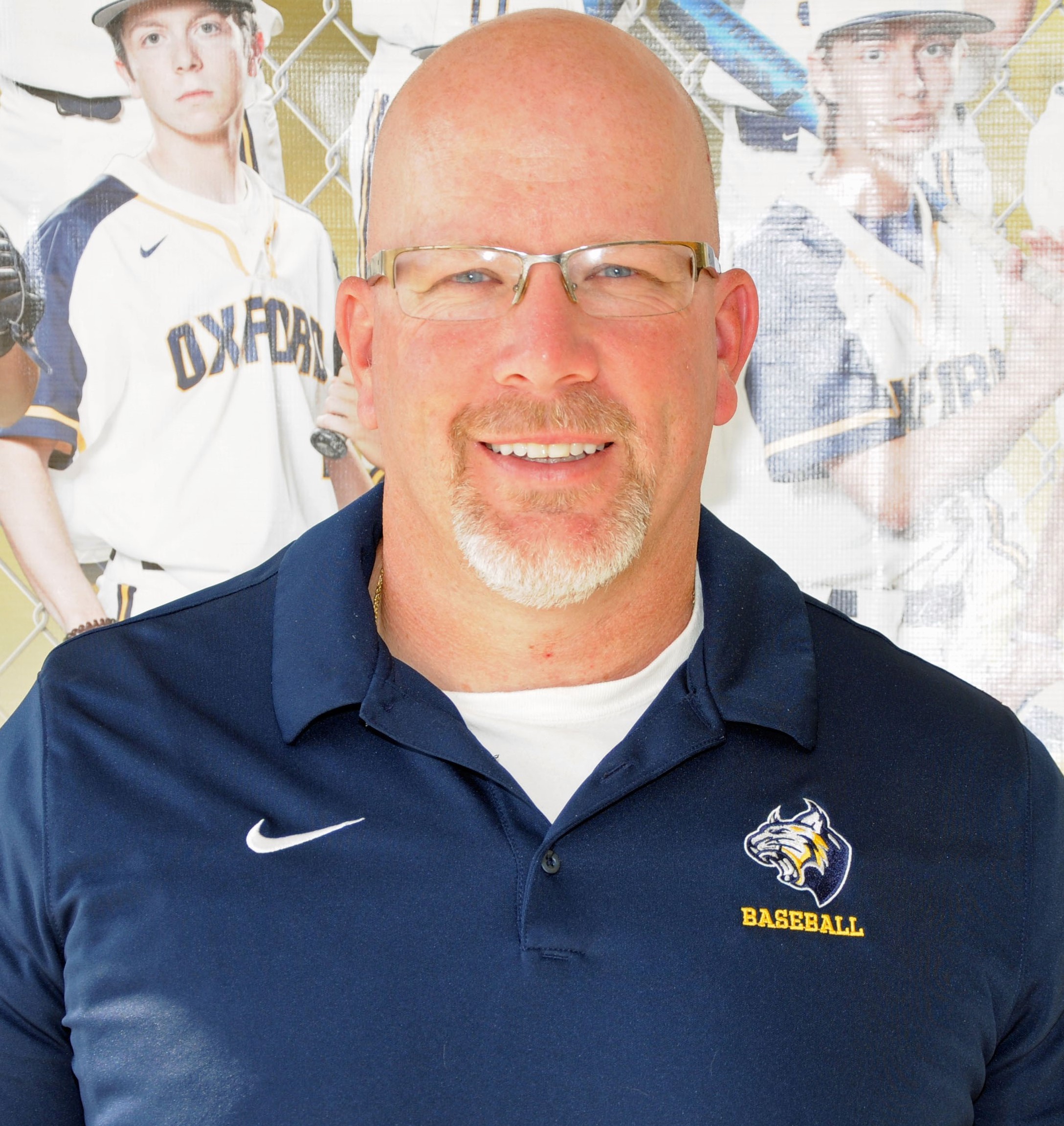