The 7-foot mark for high school high jumpers is the gold standard, and Adam Kring is one of the few who can say he reached it.

Kring, a 2002 Port Huron Northern graduate, accomplished the feat in his junior season at Northern. As of his Port Huron Sports Hall of Fame induction in 2019, the 7-foot mark has only been cleared 28 times outdoors by a Michigan high schooler, and only 22 athletes have accomplished it. Just four of those 22, including Kring, were juniors when they did it.

To finish that junior season, Kring placed second in the Michigan High School Athletic Association Division 1 Finals. His 7-foot jump, which came during a dual meet earlier in the season, was the state’s best in 2001, and he was ranked No. 12 in the country indoors, and No. 8 outdoors.

Kring went onto earn varsity letters for two years at the University of Michigan, and two years at Eastern Michigan University. While at Eastern, he qualified for the NCAA nationals indoors and outdoors in 2006. He was also the Mid-American Conference runner-up both indoors and outdoors that season, and was ranked 20th in the world indoors that season. In 2007, Kring was the MAC indoor champion and the outdoor runner-up. He was No. 5 on Eastern’s all-time list after his time there.

After his days of competing, Kring moved onto coaching, starting in Florida before moving back home to Fort Gratiot, where he lives with his wife Ashley and two children, Evelyn and Wade. He coaches jumpers at Northern, but helps with athletes throughout the Blue Water Area. Through the 2019 season, he has helped 20 jumpers reach the state meet. 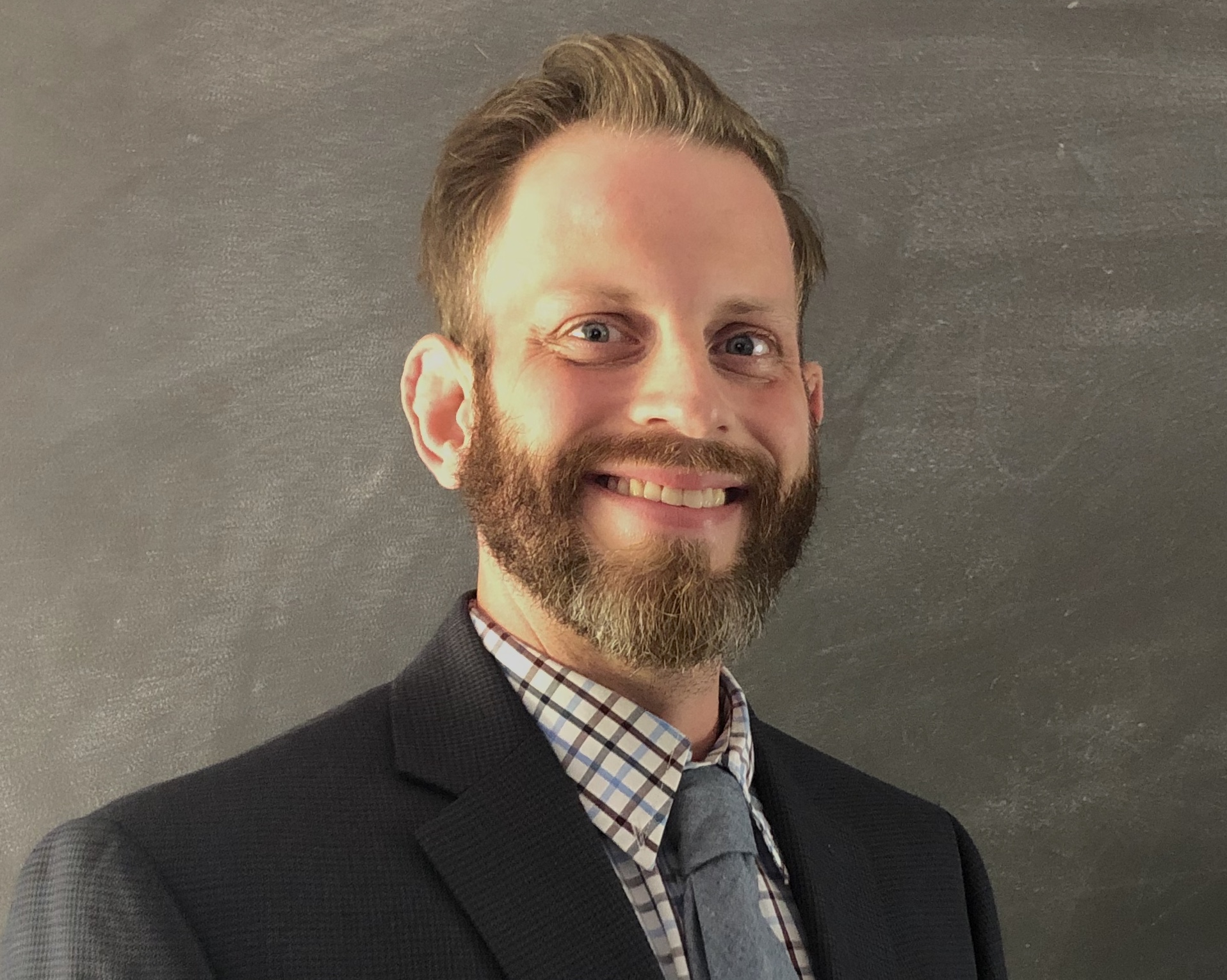