Adam Roach has been passionate about running since his days growing up in Port Huron.

The talented distance runner enjoyed an outstanding prep career at Port Huron High in cross country and track. He ran even faster on the collegiate level at Saginaw Valley State University and continues to dominate long-distance and professional marathon races.

The 2002 Port Huron graduate, who also played basketball, earned Times Herald All-Blue Water Area honors in cross country and track. He was the Times Herald Cross Country Runner of the Year, placed 34th at the Division 1 state finals and finished seventh at the track state finals in the 1,600-meter run as a senior.

Besides running and playing basketball, Roach excelled in the classroom. He was the Valedictorian of his senior class.

Roach was a four-time cross-country team MVP at Saginaw Valley and in track he set the school record in the mile at 4:09. He also was a 12-time Academic All-American and was selected the GLIAC Academic Student of the Years – all sports combined – in 2006.

The success continued in marathons where he won the Big Sur International Marathon, located on the California Central Coast, five times. He also was the Big Sur runner-up three times to go along with the five titles in an eight-year span.

Roach was named the Silicon Valley and Monterey Bay Man of the Year by the Leukemia & Lymphoma Society by raising $67,000 for cancer research. 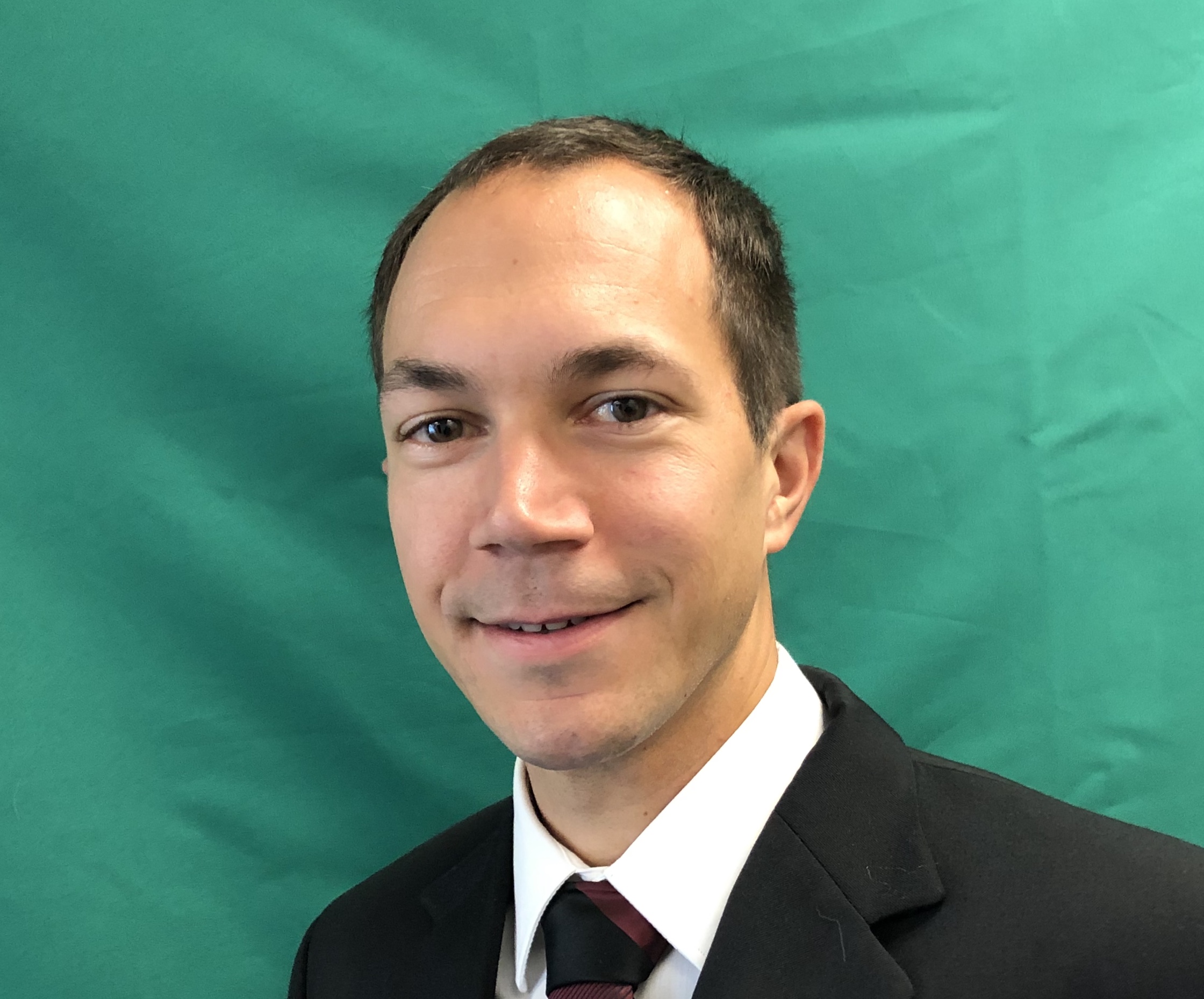