Akilah Collier Edmondson was a three-sport standout during her prep career at Port Huron High School.

But the talented guard had quite a knack for scoring when it came to basketball.

A four-year varsity player, Collier Edmondson led the Big Reds to three Class A district championships. After her senior year, she was named First-Team All-State, Times Herald Player of the Year, captain of the Detroit Free Press All-State team, and finished in the Top 10 of the state’s Miss Basketball voting.

Collier Edmondson is second on the school’s all-time scoring list, and was the first girls basketball player at the school to cross the 1,000-point mark for a career. She holds the school record for points in a game (38), as well as the career marks for steals and assists.

After graduating in 1993, she attended Michigan State University on a full-ride basketball scholarship. She was a four-year player for the Spartans, and was voted the team’s Most Improved Player as a senior. The Spartans won the Big Ten championship and played in the NCAA Tournament that season.

In addition to basketball, Collier Edmondson played volleyball and ran track at Port Huron High. She led the Port Huron track team in points in 1991 and was named the team’s most valuable athlete.

Collier Edmondson also had success as a coach, serving as an assistant at Port Huron High and St. Clair County Community College before taking over the SC4 program in 2015. In her one season as head coach of the Skippers, she led the team to National Junior College Athletic Association Division II tournament. SC4 finished eighth in the tournament. 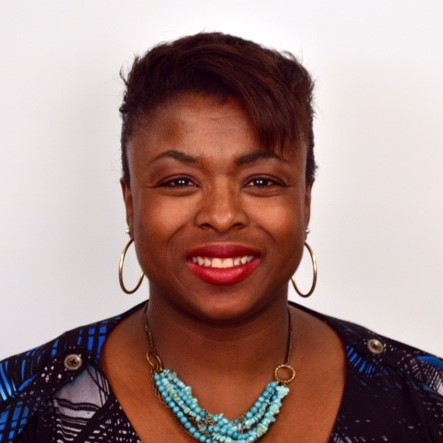