At the age of 9 Amy played baseball and was a pitcher in the Blue Water Area Girls Baseball League. Girls aged 9-12 played hardball based on little league rules. She posted several no hit games, had high strikeout numbers and was a 3 time All-Star. At 13 she moved to the upper league, playing softball. This required her to learn how to pitch “windmill” style. The transition wasn’t easy at first, but with the help of her pitching coach, John Campau, and countless nights throwing to her dad in the backyard, she began to work out the kinks.

Amy’s freshman year at Port Huron Northern High School she played JV and was brought up to play on the varsity team her sophomore year. That year PHN won the EML championship and went on to the class A district championship game. Amy was an All EML selection, team MVP and earned her first varsity letter. In 1990, Amy’s junior year, she was selected as the EML MVP, All EML selection, co- team captain and team MVP. 1991, her senior year, she was selected MAC - MVP Red, All MAC selection, team MVP and made the All-District team. She still holds records at Port Huron Northern for lowest ERA .792 in 1990 and most strikeouts 223 in 1991.

Amy was scouted by many colleges from the Division I and Division II level. She chose to attend Ferris State University to play softball on a full tuition scholarship. Amy earned 2nd Team All-Region honors, honorable mention All GLIAC ‘93 and was selected for the All GLIAC team ‘94. She led the nation in saves for Division II NCAA softball in ‘94 with 6 saves and in ‘95 with 10 saves.

After college Amy played women’s fast pitch and slow pitch locally for a few years. She now enjoys her time watching her kids Owen and Avery play the sports they love. 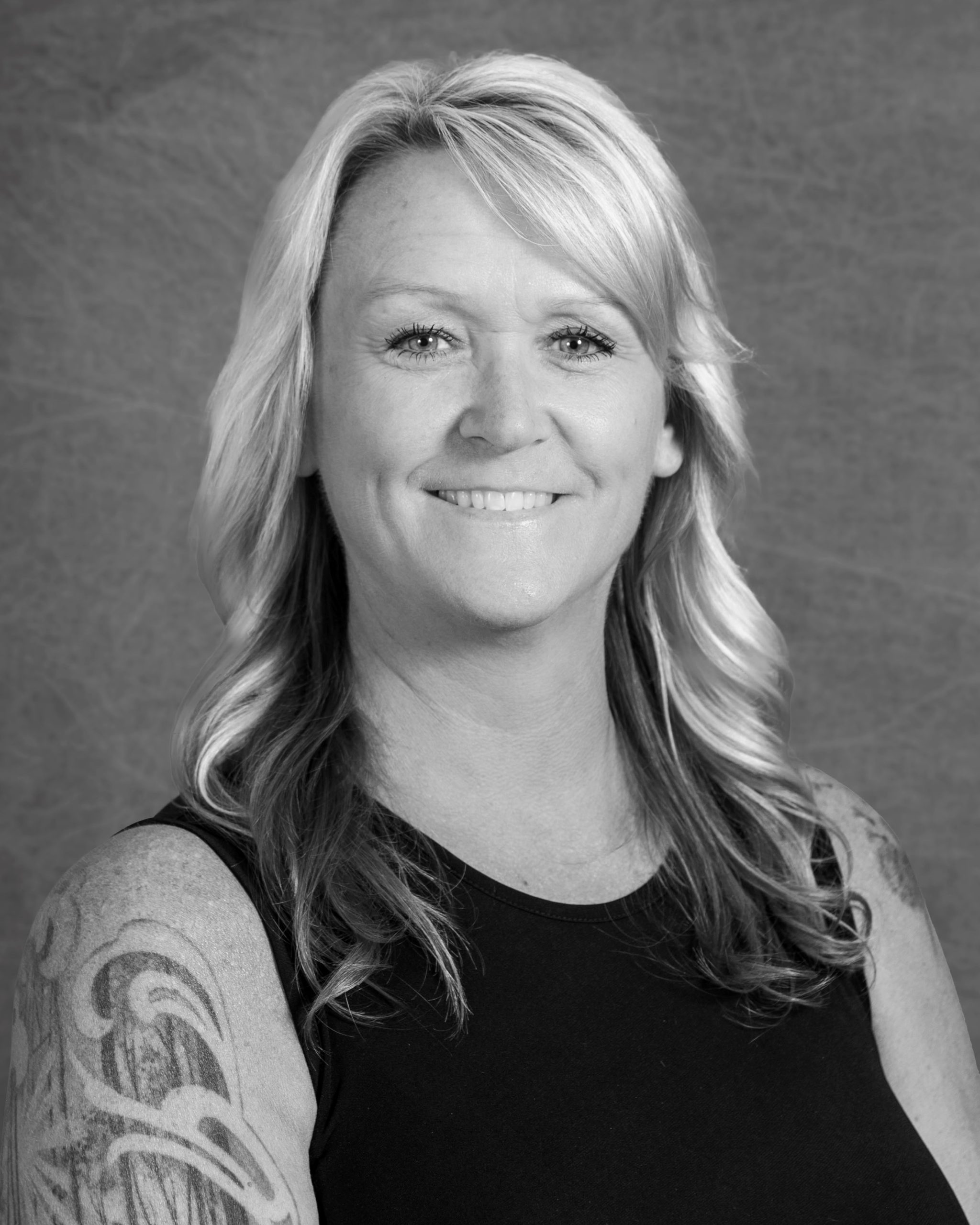