Port Huron native Barb LePla has been bowling locally for more than 50 years.

LePla picked up a ball when she was 11 and won her first mixed doubles tournament at age 19, with her dad, Cliff Barnby. She has bowled in 18 WIBC tournaments and has been active in nine WIBC conventions.

LePla captured many mixed doubles and doubles championships during her outstanding career. She also excelled in singles events. She has bowled five sanctioned games over 256 and four series over 675, and has carried an average of up to 184.

Away from the lanes, LePla has been very active in bowling governance. She has held positions in the Port Huron WBA, the WMBA, and the PHWBA. She has also been active locally with Big Brothers/Big Sisters and Visiting Nurses Association of St. Clair County.

LePla is active at Grace Episcopal Church. She currently bowls in the Service Clubs League and the Port Huron Lanes Senior League.

LePla lives in Port Huron with her husband, Denny, and sons Dustin and Derek. 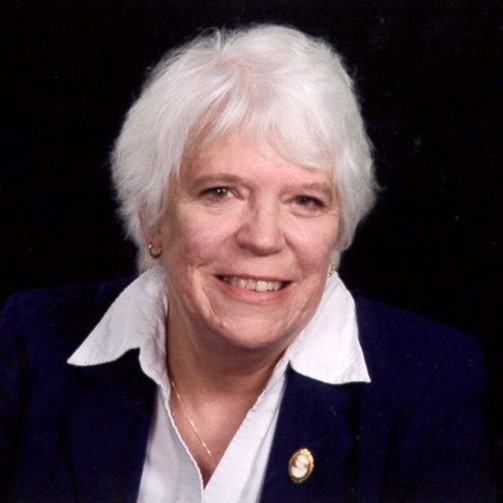