Brian Hanton grew up a Port Huron kid. Playing in the Port Huron Little League, several Port Huron City Recreation programs and graduated from Port Huron Northern in 1991. While at Northern, Brian was recognized as a team leader and chosen by his teammates to be one of the captains of all three varsity sports he played his senior year (Football, Basketball and Baseball). He was a 3 year letter winner for both football and baseball and played two season on the varsity team in basketball. Brian also received All Area, All League, All Metro and All State honors for his athletic performance in all three sports in numerous years. Brian was also named to many All-Academic teams throughout his high school career as well. He was one of the tri captains that helped lead the first Husky basketball team to the State Quarterfinals, bowing out to a #1 nationally ranked Detroit Southwestern team. That Husky team set many school records along with a 22-4 record and finished with a #5 ranking in the state.

In 1990 Brian was selected by the Times Herald as the area’s Football Player of the Year and he was also selected as the Port Huron Area’s Male Athlete of the Year in 1991 Brian attended Michigan State University and received his Bachelor of Science in Physical Education and Exercise Science while playing football for the Spartans from 1991-1994. Returning to Port Huron he helped coach the Husky football and basketball teams as well as the Sc4 Skippers basketball team for a number of seasons before moving out west to Utah. Brian currently lives in Oakley, Utah with his son Cooper and daughter Abby. 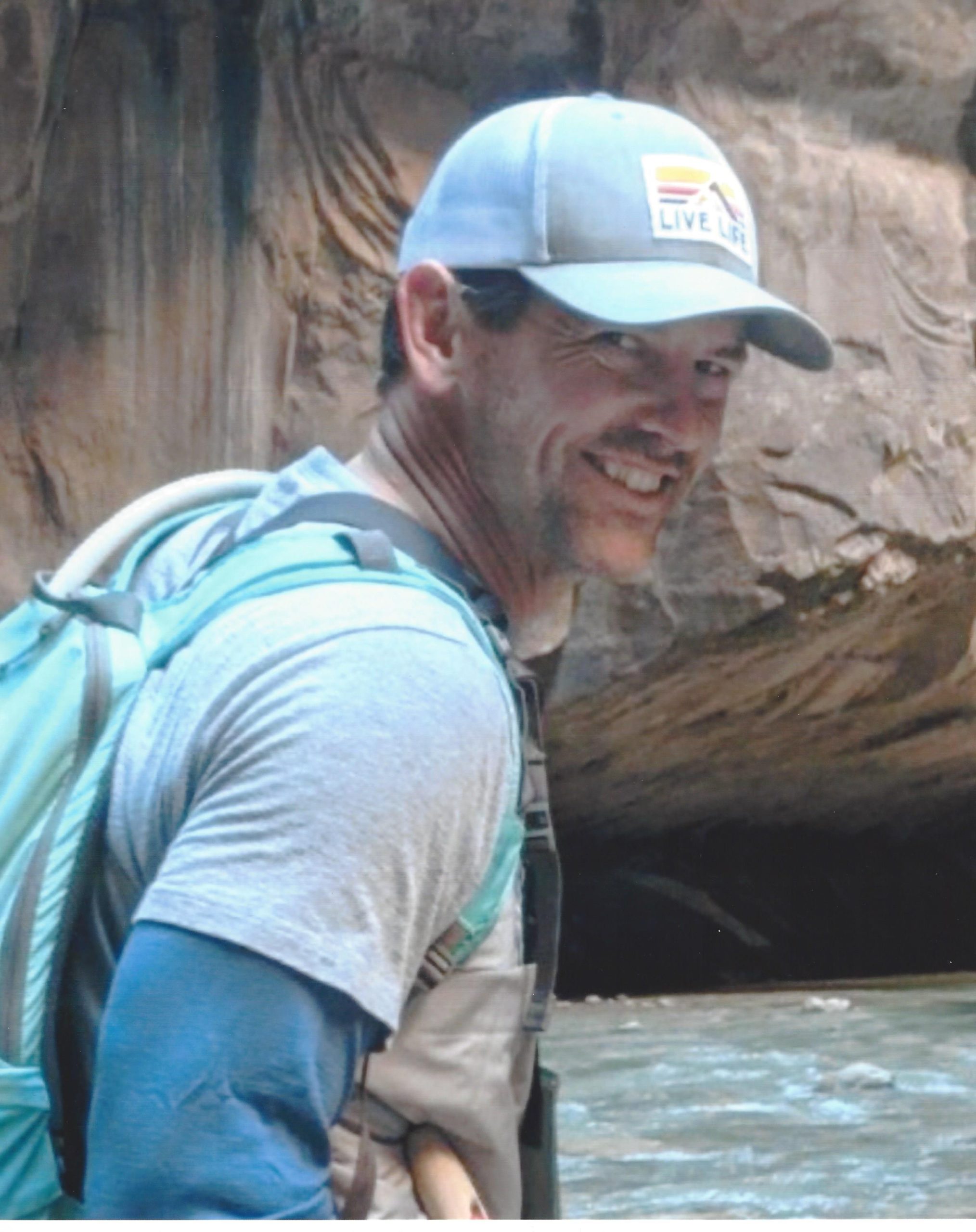