The Port Huron native recently finished a professional career which took him to Finland, the Czech Republic, Sweden, Switzerland, and Germany.

After a strong youth hockey career, Cook left Port Huron in 1999 to play junior hockey in the North American Hockey League with the Soo Indians. There he established himself as a top defensive prospect. In his second season with the Indians, Cook finished with 33 points (six goals) in 46 games, which was sixth-best among NAHL defenseman.

From the Soo, Cook went to the Ivy League, landing a scholarship with Cornell University and quickly making his presence felt for the Big Red. He played all 35 games in his freshman season and was the second-leading scorer among defensemen with 11 points (two goals). As a sophomore, Cook helped Cornell win the ECAC title, and reach the Frozen Four for the first time in more than 20 years.

Cook was named Second-Team All-American in 2005 after leading Cornell to another ECAC title. He had nine goals and 13 assists in 35 games that season for the Big Red.

His first taste of professional hockey was a success, as well, as he joined the American Hockey League’s Philadelphia Phantoms just in time for their run to the Calder Cup championship. Cook would play two full seasons in the AHL, tallying 13 goals and 37 assists in time with the Phantoms and the Binghamton Senators.

The next five seasons were spent overseas, as Cook played in the top leagues in Finland, Sweden, Switzerland, and Germany. Including his final season in Sweden in 2015-16, Cook played a total of 278 games in Europe, totaling 31 goals and 71 assists. He played with the Las Vegas Wranglers of the ECHL in 2012-13, and 2013-14, scoring 11 goals and adding 46 assists in 129 games.

Cook now lives in Rocky River, Ohio, with his wife Catherine and their daughter Camilla. 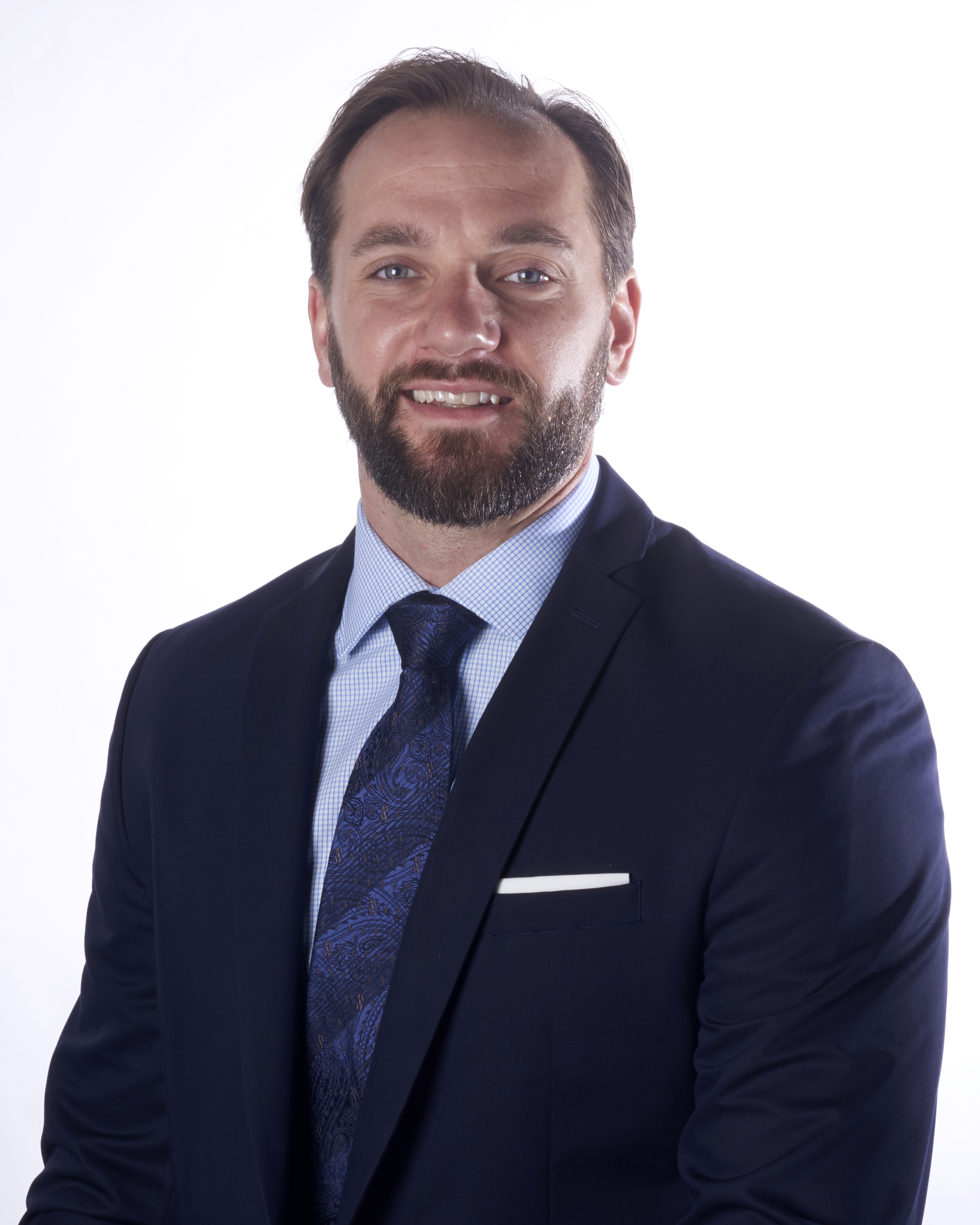