Port Huron and the Blue Water Area has had its share of outstanding bowlers over the years.

One of the best is Edward Charles Karwinski. He certainly made his mark on area bowling with an impressive career. Entering the 2016-17 season, he had rolled 62 300 games and 32 800 series.

Of Karwinski's totals, 23 of the perfect games and 16 of the 800 series were bowled in the Port Huron Bowling Association, more than any other local bowler. He was named to the All-Association team 15 times, including a stretch of 12 years in a row.

Karwinski’s bowling accomplishments were not confined just to the local area as he was named Rookie of the Year, Bowler of the Year and named to the All-Star Team in Detroit in 1990.  He also was the All-Events champion and named First-Team All-City in 1993.

Among the many other accomplishments are seven-time champion of the Ontario Tour Tournament, three titles in the Michigan State Polish Bowling Championship, the 2011 Mid-Thumb Bowler of the Year Tournament Champion and third  place in the Las Vegas High Rollers Tourney in 1988.

Off the lanes, Karwinski, who is nicknamed “K-Man”, has served on the local Association's Board of Directors and in other capacities with the Michigan State Polish Bowling Association for 15 years. 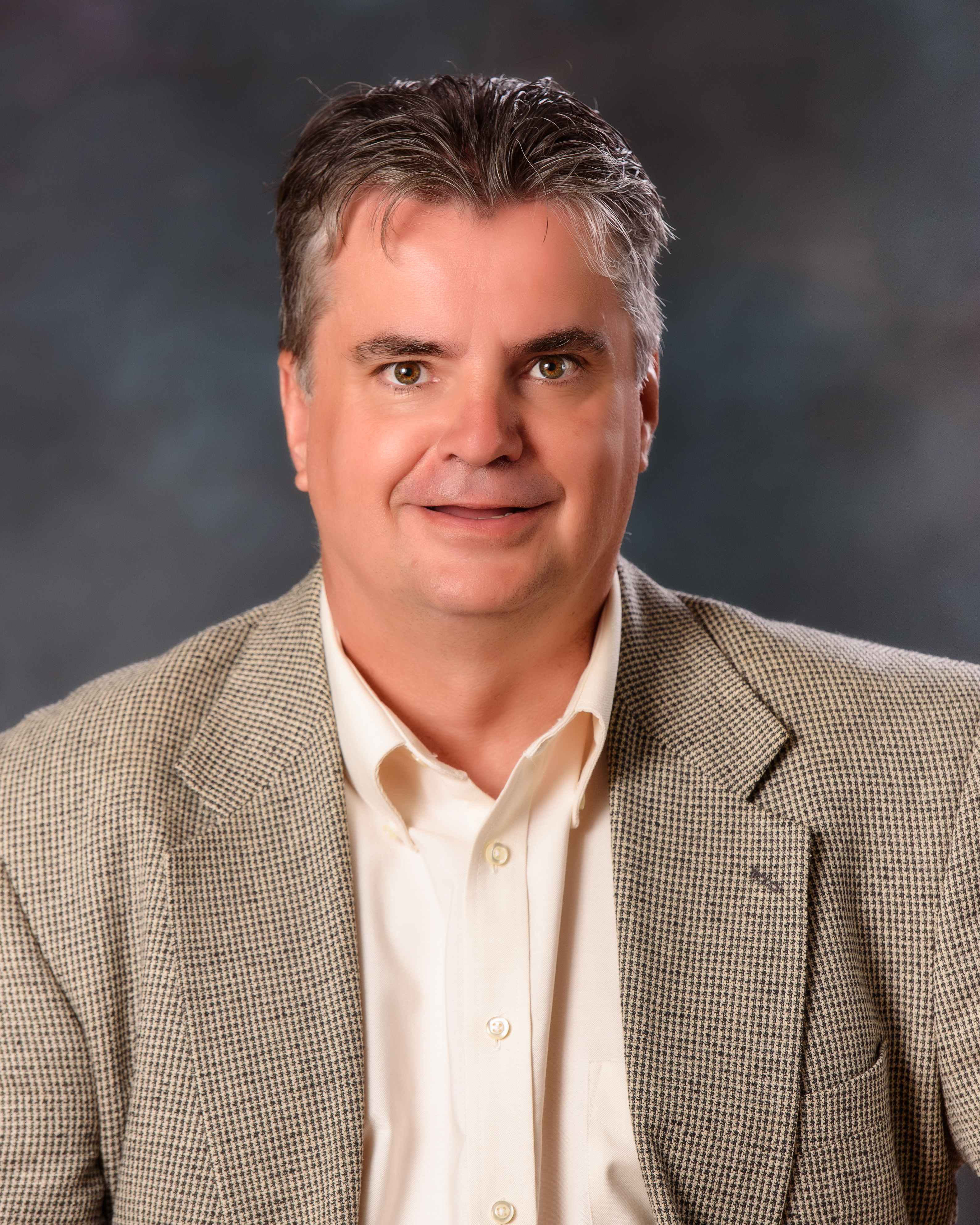