Ed Peltz was a basketball junkie long before he arrived in Port Huron in 1975.

The Rockwood, TN. native had a passion for playing, watching and coaching the game of basketball. And that drive and dedication to the sport was evident in his career as a teacher, coach and an administrator for more than 30 years in Port Huron. He was a role model for many students and athletes.

The 1970 Royal Oak Kimball graduate enjoyed an impressive high school basketball career. He attended Alpena Community College on a basketball scholarship. The shooting guard continued his collegiate career for two years at the University of Detroit-Mercy. Following his graduation from U of D, Peltz served as an assistant under head coach Dick Vitale.

After earning his Masters in administration and supervision, Peltz started his teaching career in Port Huron as a special education teacher. He coached football, basketball and softball during his career at Port Huron High and Port Huron Northern.

The highlight of the Big Reds’ run was when they reached the MHSAA Class A quarterfinals during the 1987-88 season before losing to Detroit Southwestern. The season record of 24-2 was the school's best mark since the 1950 season.

Peltz, who played recreation basketball and softball in Port Huron, took over the SC4 men’s basketball program in 1980 when the Port Huron schools dropped athletics because of millage failures. He spent two years on the Skippers’ bench before SC4 was forced to drop its athletic programs.

It was a short stint as Peltz passed away in 2009 after a tough battle with cancer. The annual holiday basketball tournament at Port Huron Northern is named in Ed’s honor 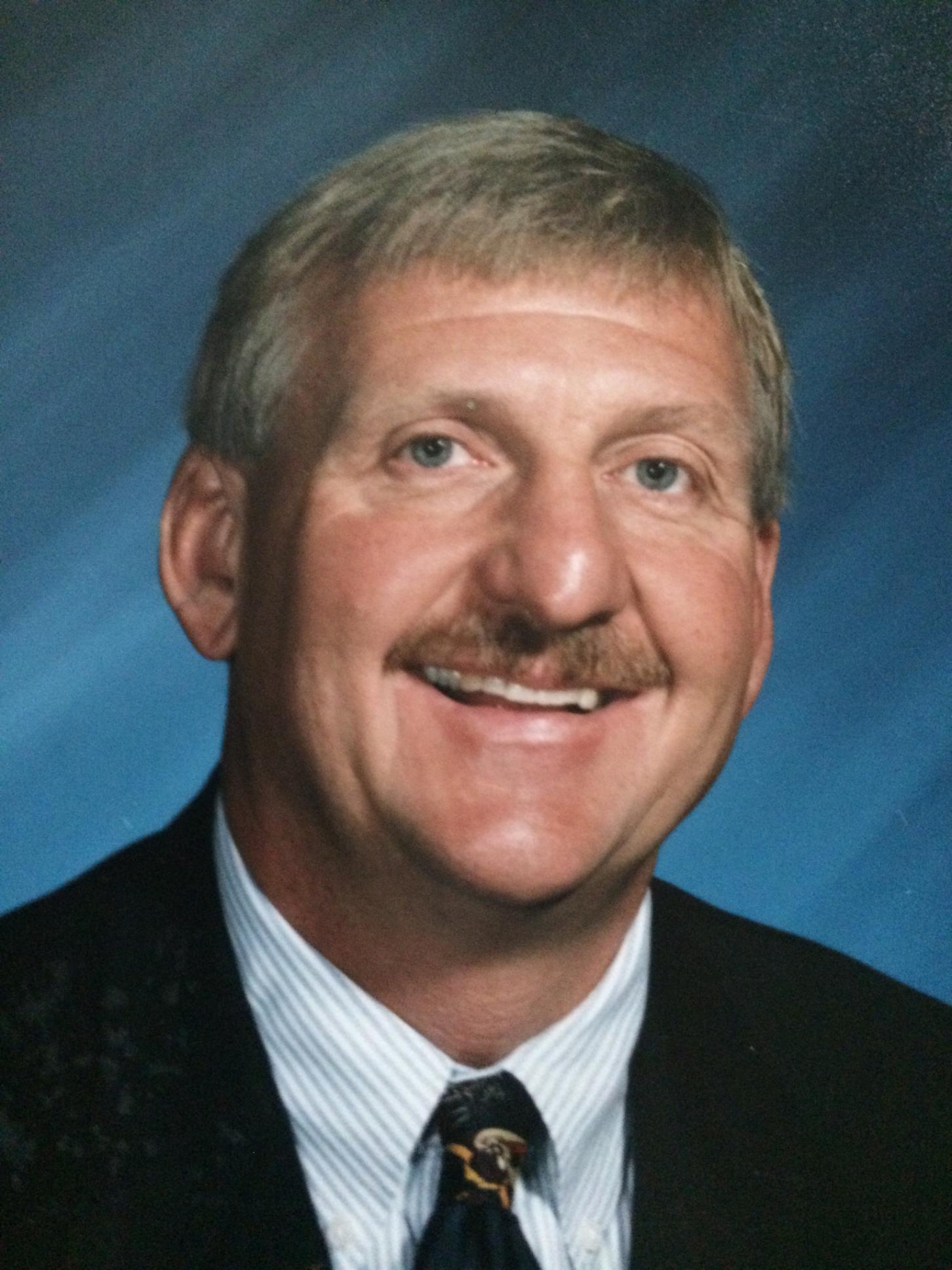