During George’s years in coaching, he was named Coach of the Year in all three sports he coached. He won seven league championships, one district championship and sent several track and cross country athletes to the state finals. George’s records were 152-133 in girls cross country, 54-22 in girls track and field, and his varsity record was 153-174 in 15 years as head boys basketball coach. He spent a total of 28 years coaching basketball at Port Huron High.

George was known for his tremendous passion, whether it was working with his special needs students at Port Huron or with his student athletes on the court or the track.

George was also the voice of Big Red football, announcing all their home games for several years. George is also an outstanding person who has volunteered to go to Mexico and worked with special needs children there. George belongs not only in the Port Huron Sports Hall of Fame, but the Human Being Hall of Fame also.

George is married to his lovely wife Diane and has two sons, Isaiah and Nathan, and two grandsons, Rowan and Remy. 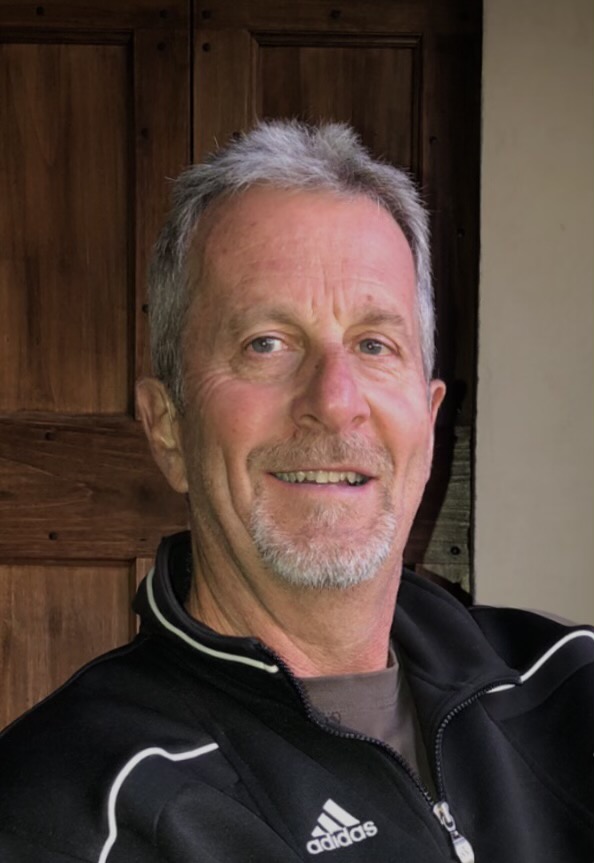