George Popa knew as a sophomore in high school he wanted a career as a coach and teacher.

Popa fulfilled that goal and certainly enjoyed an outstanding career in the classroom and on the playing field.

The career started in the Port Huron Area School District when he was hired as a teacher and coach at Port Huron Central High School in 1972.

Following his prep coaching career, Popa spent four years as an assistant women's basketball coach at SC4 and three years with the softball program, two as an assistant and one season as the head coach.

His highest honor was being inducted into the Michigan High School Coaches Association Hall of Fame in 2010.

Popa also has given back to his community by donating his time to coordinate the PHASD sixth grade  basketball program for 15 years and the PHHS summer basketball camp for 20 years. 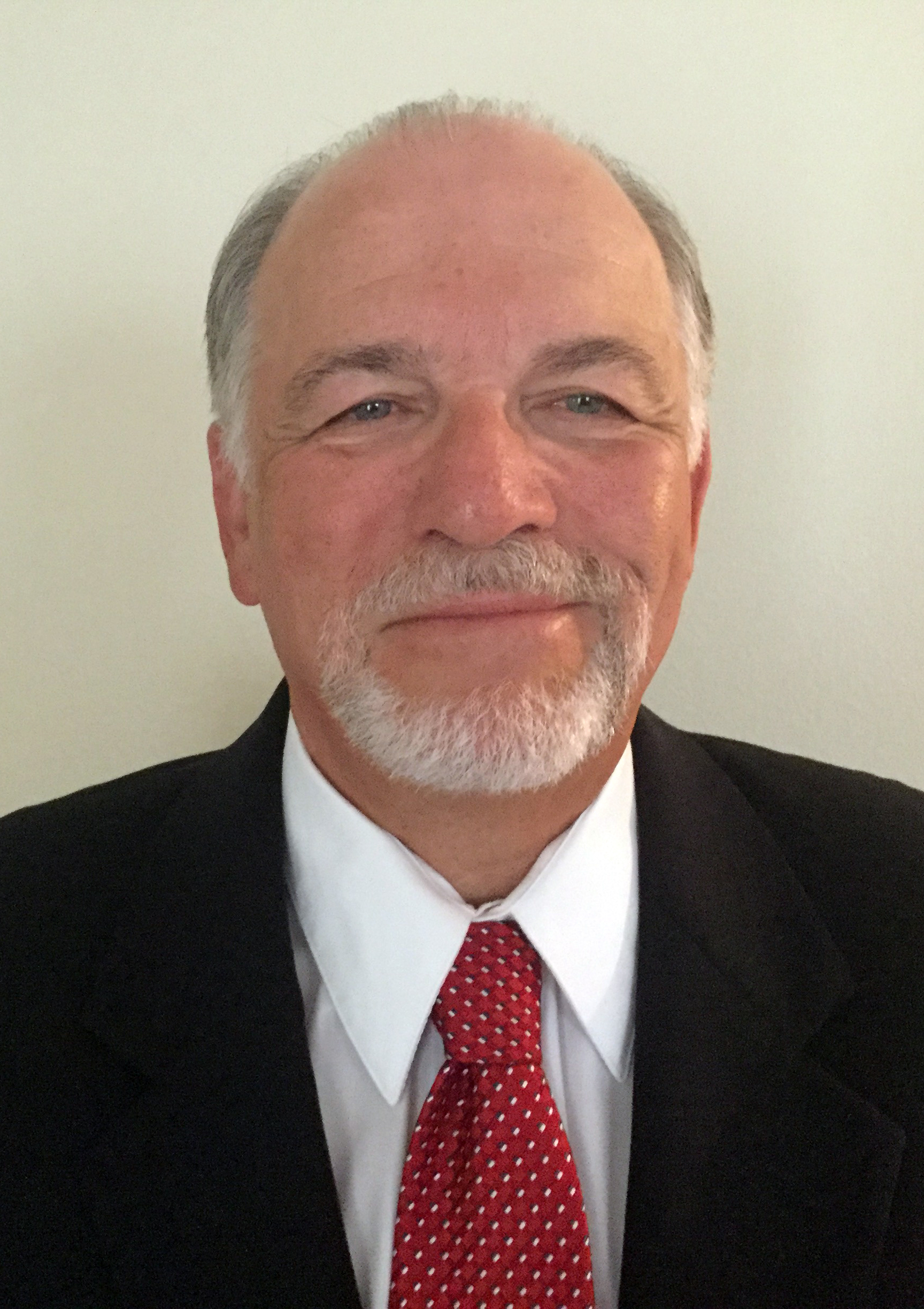