Jim Dickinson began his athletic career at Garfield Junior High School playing all sports. He was Captain and Quarterback of Garfield’s first undefeated team. Moving on to Port Huron High School, he played in every football game for three years. Starting with the last game of the 1950 season, Port Huron began a string of 26 winning games. The 1951 and 52 teams enjoyed two undefeated seasons and their efforts have been rewarded with Hall of Fame membership. Jim was Quarterback of the ‘51 team and also Captain of the ’52 team. He was awarded All-League recognition in 1952. Port Huron was mythical Stat Champions in two consecutive years. Jim also lettered in basketball and track.

During his late teens he boxed in the Golden Glove Tournaments, winning championships in the Lightweight and Welterweight divisions.

After a two year enlistment in the U.S. Army, Jim returned and enrolled at Eastern Michigan University. He graduated in 1960. He coached at Willow Run High School; then returned to Port Huron as backfield coach, first at PH and then Northern. He was appointed Head Football Coach at PHHS for the 1967 and 68 seasons. He ended his career in Education as Assistant Principal at Port Huron Central and Port Huron Northern.

One of Jim’s most cherished memories takes him back to 1958. His position that summer was director of the City Recreation Tennis program. With the assistance of Fred L. Riggin, III he conceived the idea of remembering the heroism of Francis Robinson, an ardent Tennis enthusiast. They started the Francis Robinson Memorial Tournament. It has grown into one of the City’s finest attractions. 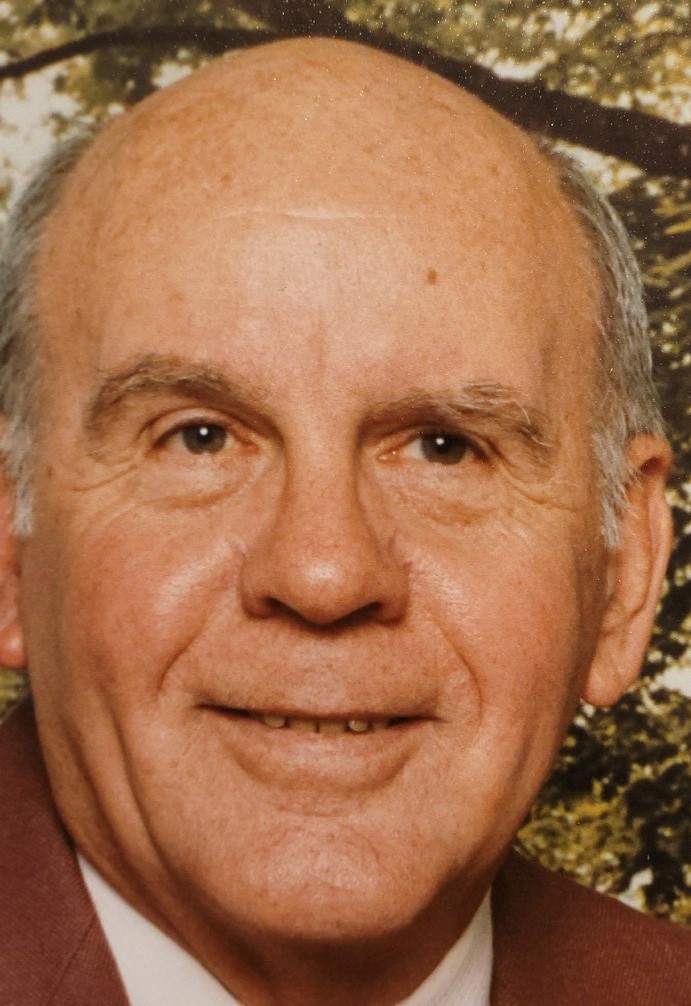