Born in Paducah, Kent., on Nov. 4, 1937, Jess Madden moved to Fenton, Mich., as an infant. He was a standout athlete at Fenton High School, becoming the first four-sport start in school history. As a senior, he lettered in football, basketball, baseball and track and field, winning a conference championship in the long jump. In basketball, he scored 50 points in a game, and was the Genesee County Class B scoring champion as a senior. On the football field, he scored 16 touchdowns and set a single-game rushing record of 314 yards during his senior year. He was named the Flint Journal Class B Athlete of the Year as a junior and senior, and won the Marc Peck Scholarship for his combination of greatness in athletics and the classroom. In 2008, he was inducted into the Fenton High School Hall of Fame.

Madden went to Western Michigan University, where he played football for four years, and basketball and track for two, all while in the ROTC program. He was second in scoring on the football team as a sophomore, recording six touchdowns. He was also the team’s top receiver, with 228 yards.

Madden and his wife Ginny moved to the Blue Water Area in 1963, and to Port Huron in 1971. He started playing paddleball at the old YMCA and switched to racquetball where he quickly became one of the best players in the state, the Midwest and the nation, winning numerous tournaments in the 1980s and 1990s. He eventually reached the No. 1 ranking in both the 45- and 50-and-older age groups in the Michigan Racquetball Association and the American Amateur Racquetball Association of Michigan in 1990. He competed at the national level for several years and was ranked No. 7 in his age group by the National Racquetball Association in 1992.

Madden worked for Diamond Crystal Salt Company for many years, and later for Eugene Welding, retiring as president in 2000. 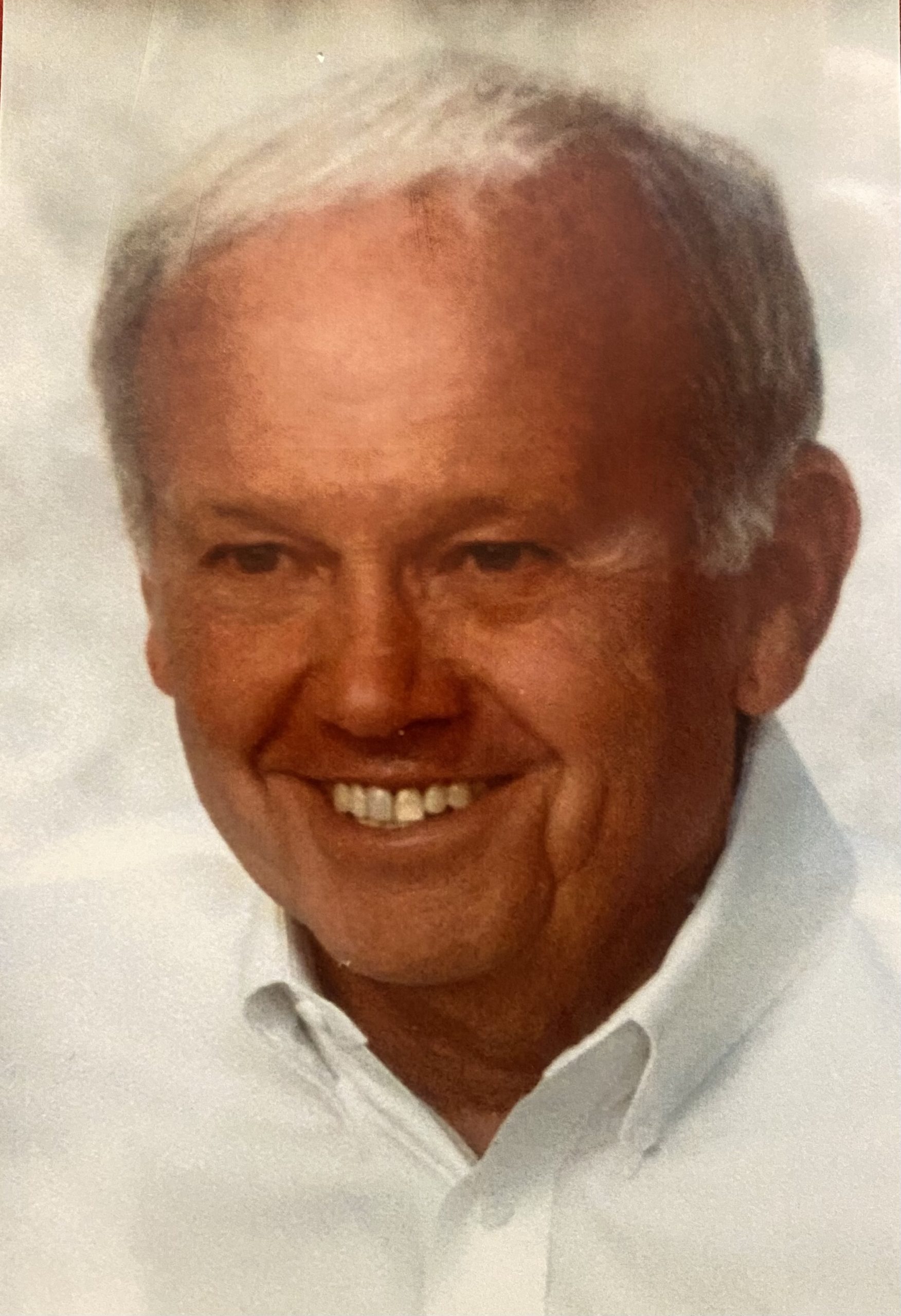