Ken Nelson was tough to catch on the track and football field during his athletic career at Port Huron Northern. He certainly put his speed to good use.

The former Husky was one of the greatest 400-meter runners Port Huron has ever produced.

Nelson started his high school career at Northern by setting the freshman school record in the 200-meter dash. He followed up that effort by becoming the league champion in the
100, 200 and 400 events and placing fourth in the state in the 400 as a sophomore. As a junior he was second in the 400 at the state finals.

As a senior, Nelson was the indoor state champion in the 600. He was the state runner-up in the 400 at the outdoor finals with a time of 47.33 seconds. The time is still the ninth fastest time in state history and the fastest non-winning time in state history. He again earned All-State honors and went on to represent the state of Michigan at the Midwest Meet of Champions. He earned the Times Herald Track and Field Athlete of the Year.

On the football field, Nelson put his speed to good use. He was a standout wide receiver and three-year letter winner in football. He was named to the Times Herald All-Blue Water Area football team his senior year.

Nelson’s high school accomplishments earned him an athletic scholarship to Seton Hall University, which is known as “400 Meter University”.  He became a four-year letter winner and was named team captain his senior year.

Nelson earned All-Big East Athletic Conference track honors in the indoor and outdoor seasons in 400 along with the 1,600-meter relay both his junior and senior seasons. He
qualified for the NCAA meet in his senior season.

Following his collegiate career, Nelson returned to the area where he is currently coaches and teaches in the Croswell-Lexington School District. He and his wife, Amy, have four children. 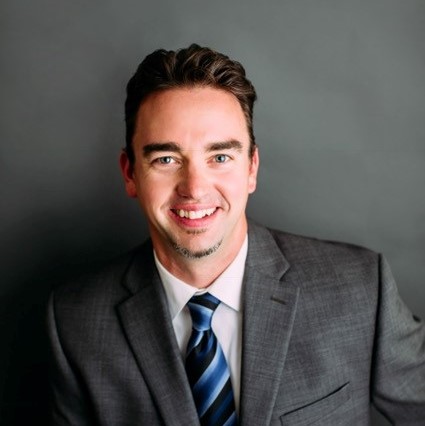