Whether it was at the plate or in the field, Kristie Berry dominated on the softball diamond throughout her career.

“Kristie was the most fundamentally sound hitter, girl or boy, that I ever coached,” said George Popa, a Port Huron Sports Hall of Famer and Berry’s softball and basketball coach at Port Huron High. “She was an absolute natural at the plate. She was also the best defensive first baseman I had at PH High. She combined great glove work, with excellent footwork, and her height to be the perfect first baseman.

“She also always had, and still has, a great love for the game which shows in the way she plays.”

In addition to softball and basketball, Kristie was an outstanding volleyball player.

Kristie, a 1992 graduate and 10 varsity letter winner, earned All-Eastern Michigan League and All-Blue Water Area honors for three years, along with receiving Michigan Softball Coaches Association All-State honors as a senior. She was the first all-state softball player at Port Huron and was selected to play in the senior state all-star game in Lansing.

Those softball skills did not go unnoticed as Kristie landed a scholarship to Eastern Michigan University. A four-year starter at first base, she put together outstanding seasons and finished among the school leaders in RBI, hits and fielding percentage.

Kristie continues to play recreation softball and her women’s slow-pitch teams have won multiple state titles in ASA and USSSA tournaments over the years.

Kristie lives in Fort Gratiot with her husband, Aaron, and two sons, Xander and Xavier. 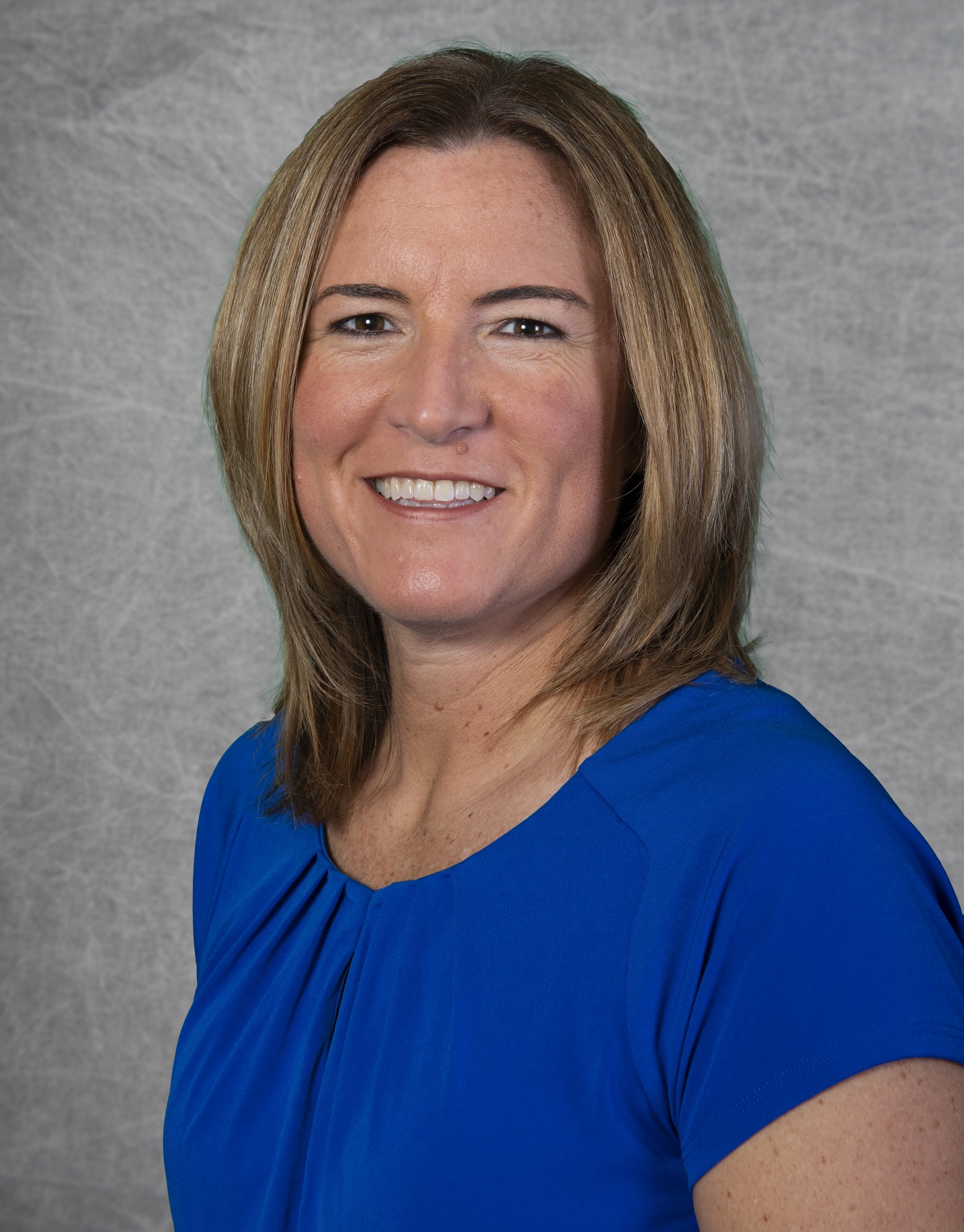