Larry Klink was born in Scotland, South Dakota on December 30, 1942. He obtained his bachelor’s degree from the University of South  Dakota in Springfield and a master’s degree from black Hills State College in Spearfish, South  Dakota. He is married to Carol and they have three children, Jason, Erik and Erin and ten grandchildren, Gracie, Ava and Max; Sami, Seth, Zoe and Silas; Elijah, Jude and Fiona. Since his retirement in 1995, he has enjoyed many hours watching his grandchildren compete in sports.

Larry Klink had a 31 year teaching and coaching career that spanned parts of four decades beginning in Hot Springs, South Dakota in 1965.

In 1972 Larry and Carol moved to Port Huron. From 1972-1996 he taught and coached in the Port Huron Area School District. From 1977-1996 he was the head baseball coach at Port Huron Northern High School. During that time his teams had a 290-166 record. This included 5 league championships, 3 district championships, 2 regional championships and in 1979 his baseball team was state runner up.

Larry was also offensive coordinator for the Port Huron Northern varsity football team from 1986-1995, helping the teams to achieve a record of 67-25 in the Eastern Michigan and the MAC Red Leagues.

In 1992 Larry was selected as head coach of the East Michigan All Stars in the East-West All Star Game played at Tiger Stadium. He was inducted into the Michigan High School Baseball Coaches Hall of Fame in 2001.

Larry thanks his Lord and Savior, Jesus Christ, for all the blessings he has been given over his lifetime. He wants everyone to realize that God loves them and that He wants us to make a decision to accept Jesus as our Savior and spend eternity with Him in heaven. It is our choice to make and it is never too late to make it! 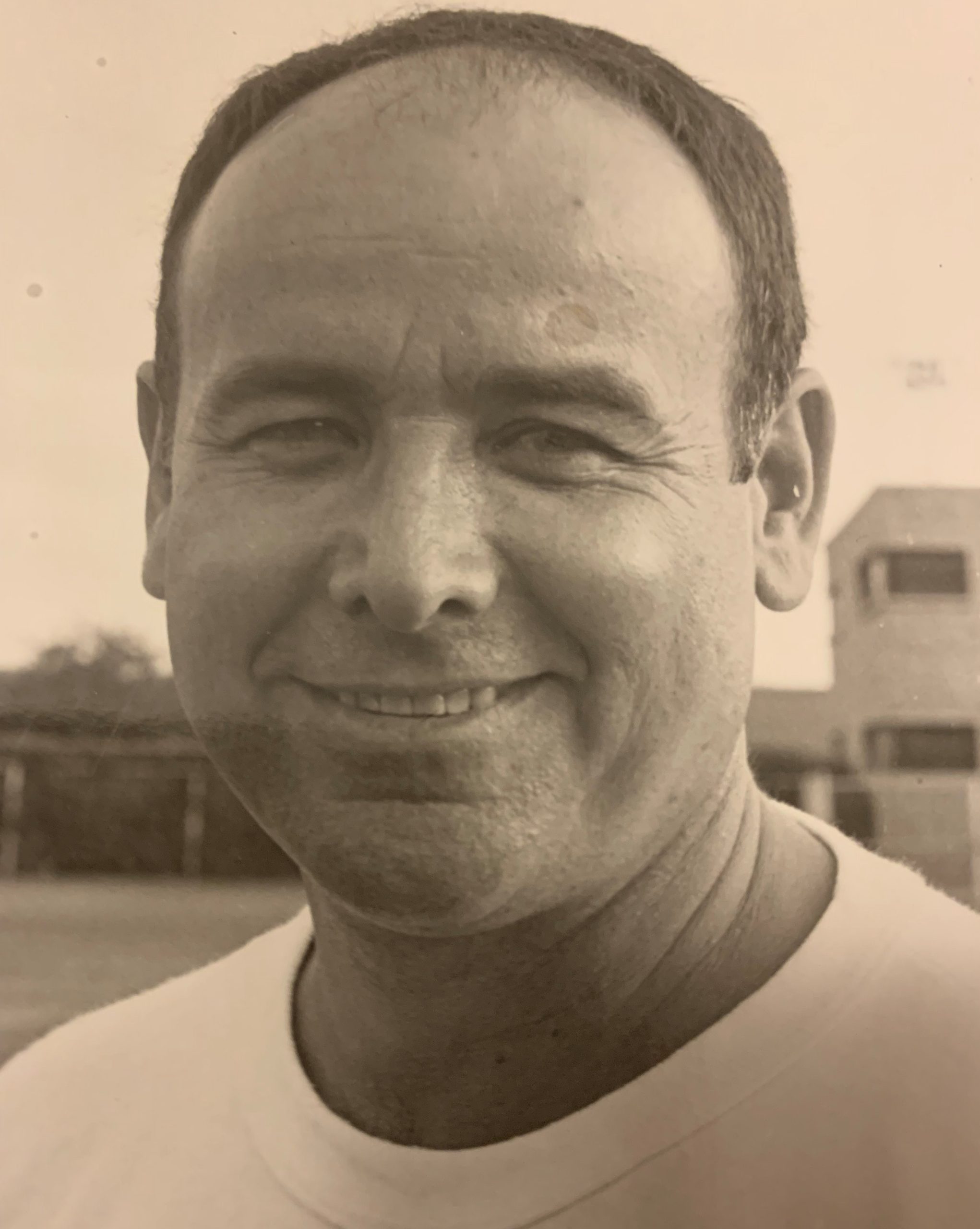