Whether it was on the football field, basketball court, track or softball diamond, Lloyd “Jim” Burnell made quite an impact on sports in Port Huron.

Burnell excelled a student/athlete, coach and administrator during his career.

The 1968 Port Huron Northern graduate excelled in football, basketball and track during his prep career.

The Huskies’ starting quarterback for three years was selected to the Eastern Michigan League team in 1967. He was named the Tomlinson Spark Plug award winner and set team passing records for passing percentage and completions.

During the summer months after college, Burnell was an outstanding fast-pitch softball player in Port Huron. He also played for teams in Flint and Detroit.

The fleet centerfielder earned Class A All-American honors in 1976 and played for a Detroit-based team in the fast-pitch Open Division nationals in 1977.

Burnell taught and coached varsity basketball at L’Anse Creuse North High School for three years. The Crusaders went 42-23 during the stretch after the varsity program had won only 36 games in the prior seven seasons.

Burnell and his wife, Pat, live in Fort Myers, Fla. He is enjoying his grandchildren and the challenge of playing golf and has four hole-in-ones to his credit. His daughter, Andrea, and son, Tommy, have two and three children, respectively. 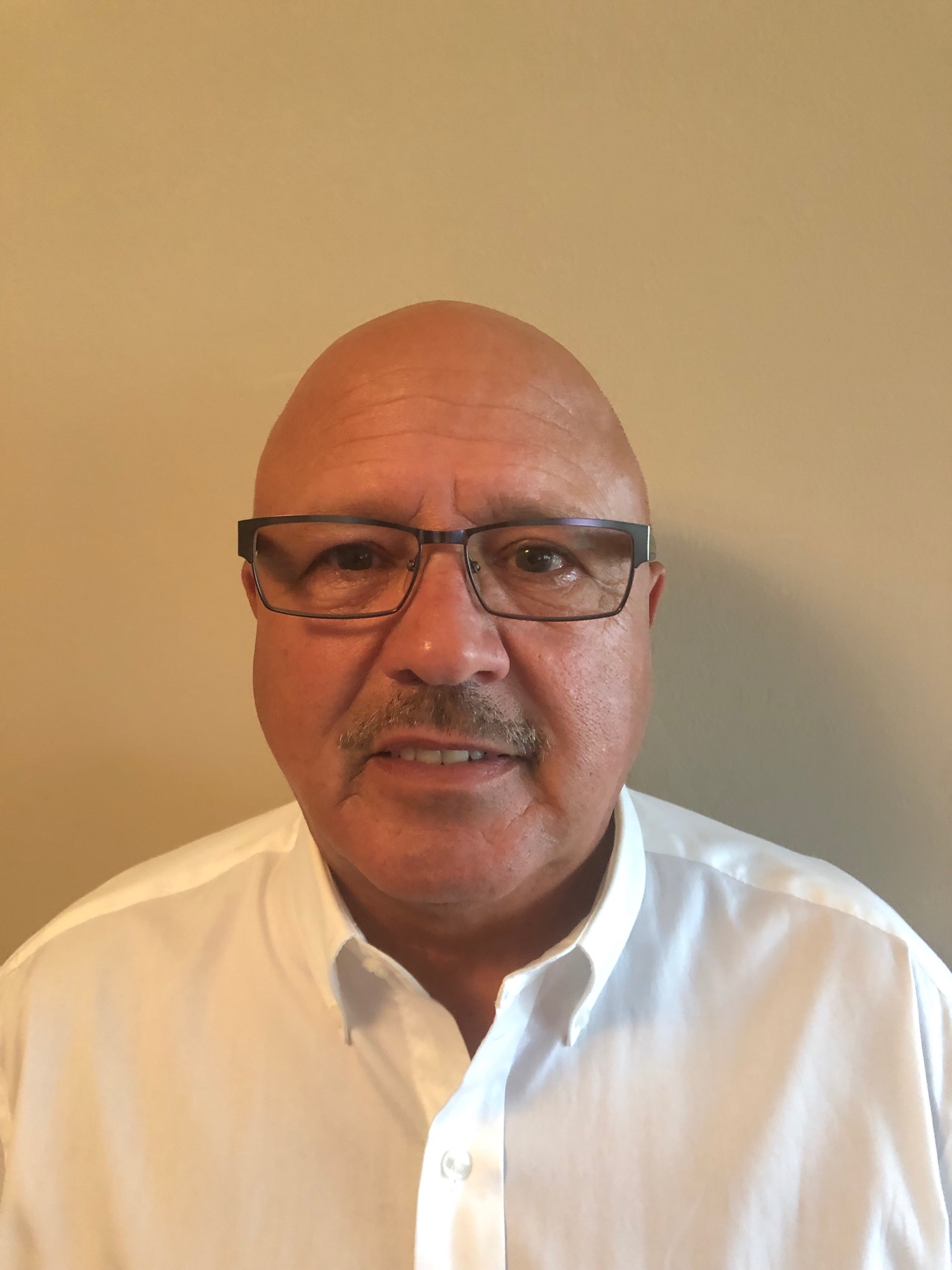