Maelynn Bernosky was one of the finest tennis players to ever emerge from Port Huron and the Blue Water Area.

During her high school career, Bernosky led the Huskies to Michigan High School Athletic Association Class A state championships in 1997,1998 and 2000. She earned First Team All-State honors in 1997 and 1999.

Not only did Bernosky Schlipp excel on the court but also in the classroom as she was named Detroit Free Press Scholar-Athlete in 2001.

Bernosky was ranked 13th in the South East Michigan USTA and 77th in the Midwest Region of the USTA,

Following graduation from Northern, Bernosky received a tennis scholarship to Western Michigan University, where she was nationally ranked with the team as high as 49th in the country. She was a co-captain the Western Michigan team in 2005 and earned Intercollegiate Tennis Association Scholar-Athlete honors.

Bernosky went on to play for the United States Military Academy. During the 2001-2002 season, she set the record for most doubles wins and was awarded Most Valuable Doubles Player at West Point in 2001-2002.  She earned U.S. Army Reserve National Honors Scholar-Athlete Award for Academic/Athletic Excellence.

Following her collegiate career, Bernosky played competitive tennis for 15 years and was ranked at the regional and national level on both the USTA and ITA circuits. In addition to playing, she coached tennis for more than seven years.

Bernosky and her husband, Josh, reside in San Clemente, California with a son, Sam, and daughter, Esme. 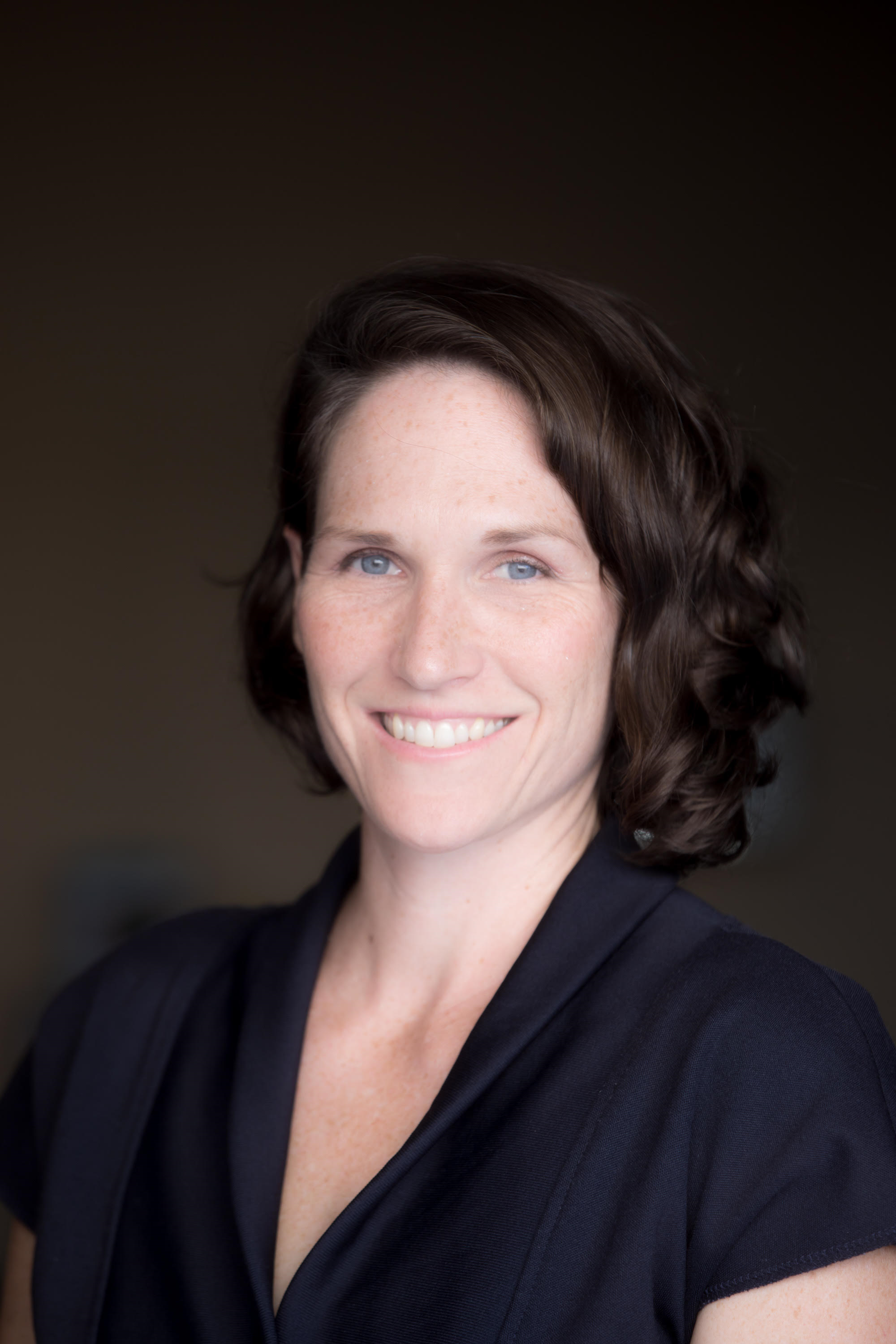