Mark Dickinson has dedicated over 40 years to educating and coaching student athletes not only in Port Huron but in the Houston, Texas area as well. During that time, he developed quite a resume while coaching football, track, softball and basketball.

Mark was an assistant track coach at Port Huon Northern winning league championships in 2013 and 2014 and winning the regional championship as well in 2014.

In 2008, Mark was hired as the head girls’ basketball coach at Port Huron Northern. Throughout the following decade, the Lady Huskies basketball program became known as one of the state’s perennial powerhouses competing against the best teams in the State. Mark’s teams established a record of 146-80. Port Huron Northern won three Macomb Area conference championships, three district championships, and two regional championships in 2014 and 2016. In 2014 Northern was defeated in the state quarterfinals by the eventual State champions. In 2016, the Lady Huskies faced the eventual State champions two times in league play and defeated them both times.

Mark took great pride in the fact that his teams received accolades for their excellence in the classroom as well. They were awarded Team Academic All State honors eight times, finishing in the top ten team GPA for Class A. In 2018 they had the highest team GPA in the state of Michigan. 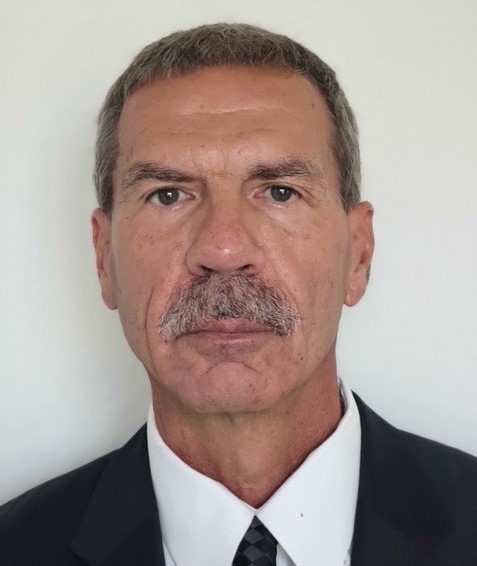