Mark A. Noetzel is a Port Huron Native who began his swimming career competing for the Michigan AAU/USS 1975 State Champion Blue water Swim Club. He attended Port Huron High where he participated in football and track. He left Port Huron his senior year to pursue his goal of getting a swimming scholarship. He transferred to Ann Arbor Pioneer where he led his team to a state championship. In 1980 he received a swim scholarship to the University of Michigan. That year he also set the state record (AAU/USS) for the 400 freestyle relay for the Ann Arbor Swim Club. In 1981, 1982, 1983 and 1991 he competed in the US National Championships winning the Bronze Medal in the 400 free relay.

Mark has continued swimming in the United States Masters Swimming Program where he is a former world and national record holder. Mark has been coaching swimming in Hawaii since 1985 (He returned to U of M from 1989-92) starting at Punahou Aquatics from 1985-89. Since 1992 he has coached at Academy Swim Club (ASC), USA/Hawaiian Swimming (LSC)/Hawaiian Preparatory Academy where he has coached several state championship teams, 20 individual champions at the state and league levels for boys and girls, over 20 All American swimmer scholar team awards gold, silver, bronze and Academic All-American honors.

He founded the nationally recognized Academy Swim Club which has tripled in size over the past two years. 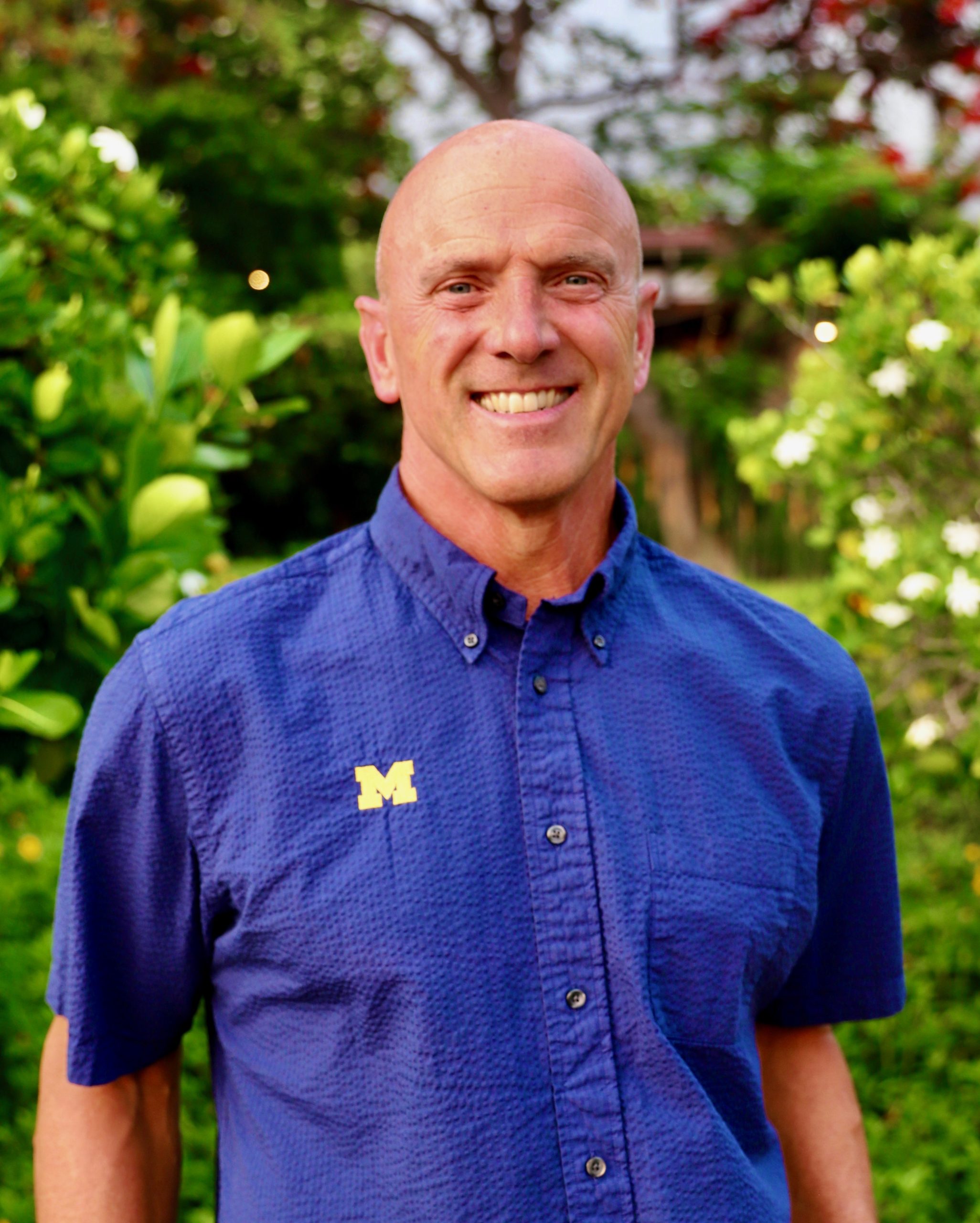