Markus Schulz was an outstanding athlete who played both collegiate and amateur golf. He set a new record for Club Championship wins at PHGC and has played in state and international competitions. Additionally, he distinguished himself as a coach and community supporter of golf and youth sports.

Markus played varsity golf as the number one player for two years at the St. Clair County Community College. He also competed in multiple Golf Association of Michigan (GAM) tournaments, and several Michigan PGA Opens. In addition, he was one of the top twelve players in Michigan selected for the Michigan Pub links tournament. In 1991, Markus and his father, Gunter Schulz, won the GAM Father-Son Tournament.

Following a distinguished amateur career, Markus coached golf at the St. Clair County Community College. He helped establish the Skippers as a state powerhouse. In 2021, the college inducted Markus into the Skipper’s Sports Hall of Fame for his contribution as a player and a coach.

Markus also significantly contributed to the game of golf and the community as a volunteer and supporter of youth sports. 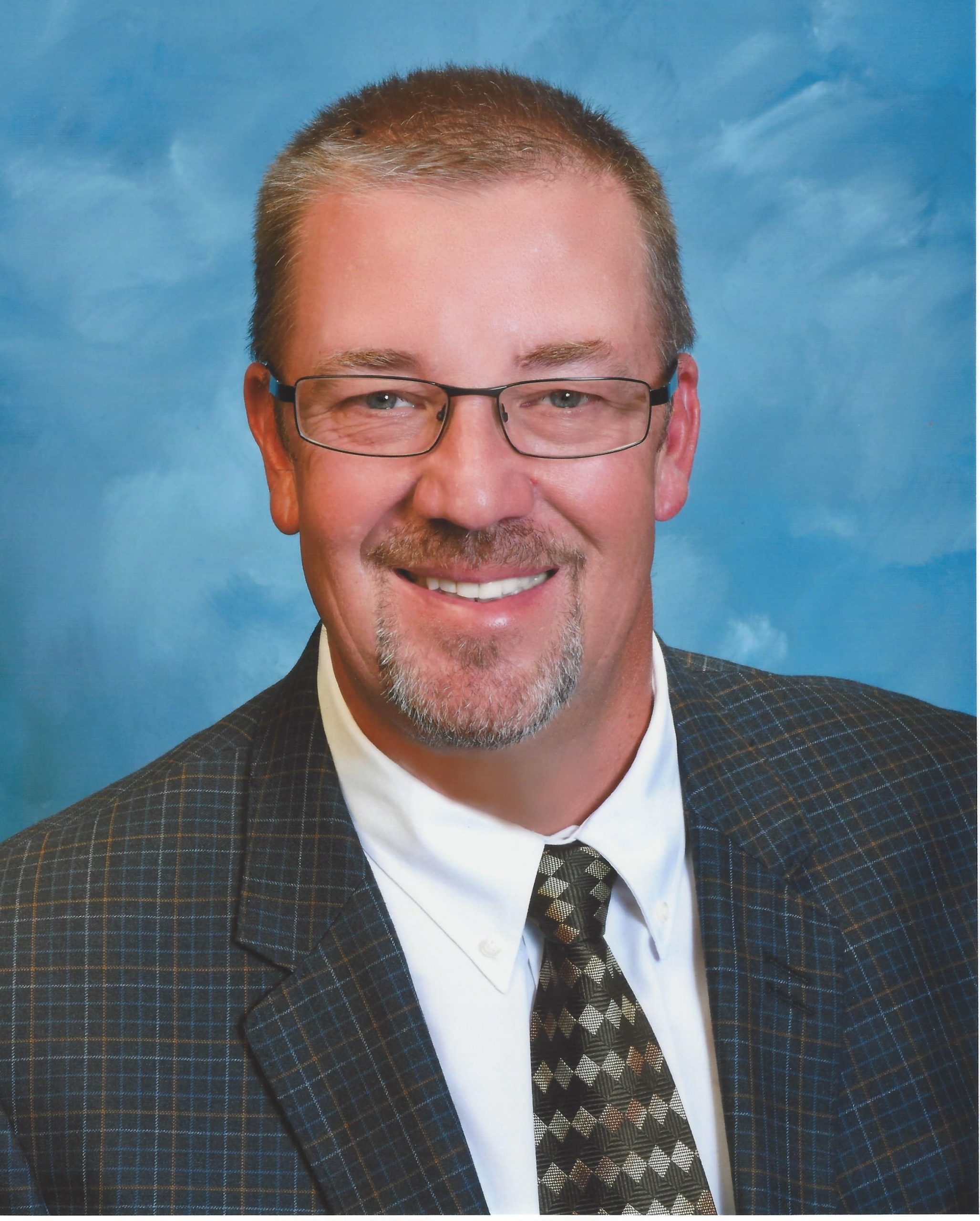