Marty Schriner laced up the skates and had a hockey stick in his hands at a very young age.

From the time he was able to walk, Schriner was involved in hockey. He became involved in the Port Huron Minor Hockey Association at 6, playing for various travel teams.

As a 12-year-old, Schriner broke the Port Huron Minor Hockey Association record of 100 goals in a single season. His success on the ice took him abroad as he spent a year living in Toronto, playing for the Thornhill Thunderbirds.

Schriner was selected for both the USA Select 16 and Select 17 hockey teams. His stellar hockey career continued as he landed a spot on the 1992 U.S. National Junior Team.

The talented scorer earned a scholarship to the University of North Dakota, where he became a 12th-round draft pick of the New York Islanders. He played two seasons for the Islanders’ farm team, the Roanoke Express.

Schriner pursued his passion for educating others by earning a Bachelor’s Degree in Education from the University of North Dakota and his Masters from St. Mary’s University of Minnesota. He married Julie Baker in June of 1994.

Schriner  taught  ninth-grade social studies for 10 years at North View Junior High School in Brooklyn Park, MN. He was an assistant coach for the Wayzata High School Varsity Hockey Team from 1997 until the time of his death in 2007.

His passion for the sport led to him designing, developing and implementing summer hockey programs with the Plymouth Youth Hockey Association (MN.). In addition, he coached several girls recreational hockey teams.

Schriner motivated all he came in contact with through his positive energy and outlook on life. 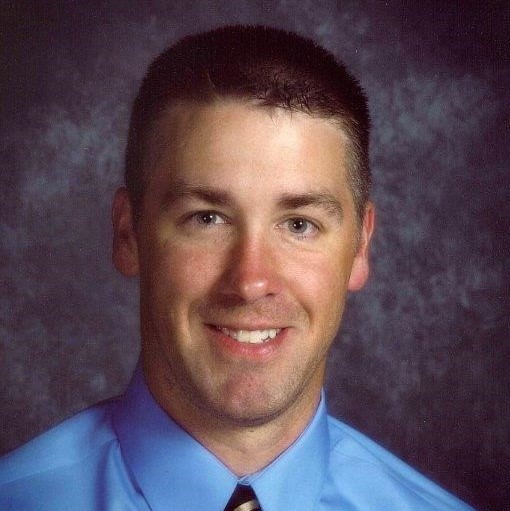