Richard “Bing” Bingham was born July 20, 1936, in Hamilton, Ont. He attended Central Collegiate High School and graduated in 1954. Bingham moved to Port Huron in 1957 to attend St. Clair County Community College where he studied engineering. While there, he created the first “Skipper” -- the school’s athletic mascot.

In early 1959, he met the love of his life, Patricia Oliver, and later that year, they were married. The couple raised two sons, Rick and Ron. The boys started playing hockey when they were five. This is when Bingham began his coaching career with the Port Huron Minor Hockey Association’s house leagues in the mite and squirt divisions. In 1968, Bingham was asked by Chuck McCabe, team manager of the Indians juvenile all-star travel team, to become the team’s coach. After attending one of the team’s practices and meeting the players, he agreed to take the job. Through open tryouts, Bingham developed an excellent juvenile program, and the team finished as runner-up in the State Juvenile Open Championship.

The following year, the team went independent and were sanctioned by the Michigan Amateur Hockey Association. With the addition of more graduating midget players, the team played more than 90 games, mostly in Ontario, to prepare for the 1971-72 state championship, which it won at McMorran Pavilion. The following year, Bingham took over the Port Huron Minor Hockey Association Junior B program, bringing McCabe along. The team was runner-up in 1972-72 State Junior B Championship, losing against eventual national champion Ecorse. The team would go on to win the 1973-74 Junior B league title and state championship, defeating Ecorse in the final. It also competed against teams from Harvard, Brown, Boston and Bowdoin College during the season. The Fogcutters competed in the Junior Open Nationals in St. Paul, Minn., winning the consolation championship after falling to a pair of Junior A teams. Bingham would later co-coach the McDonald’s Midget A Team, helping lead it to the MAHA Midget A State Championship and a runner-up finish in Sarnia Silver Stick during the 1976-77 season. The 1977-78 team participated in an exchange program with Edsburg, Sweden, hosting the Swedish players in 1977, and traveling to Sweden in 1978.

Bingham is honored to have had the opportunity to coach, advise and inspire these young men over his 12 years of coaching. Twenty players from the aforementioned teams went on to play collegiate and/or professional hockey. 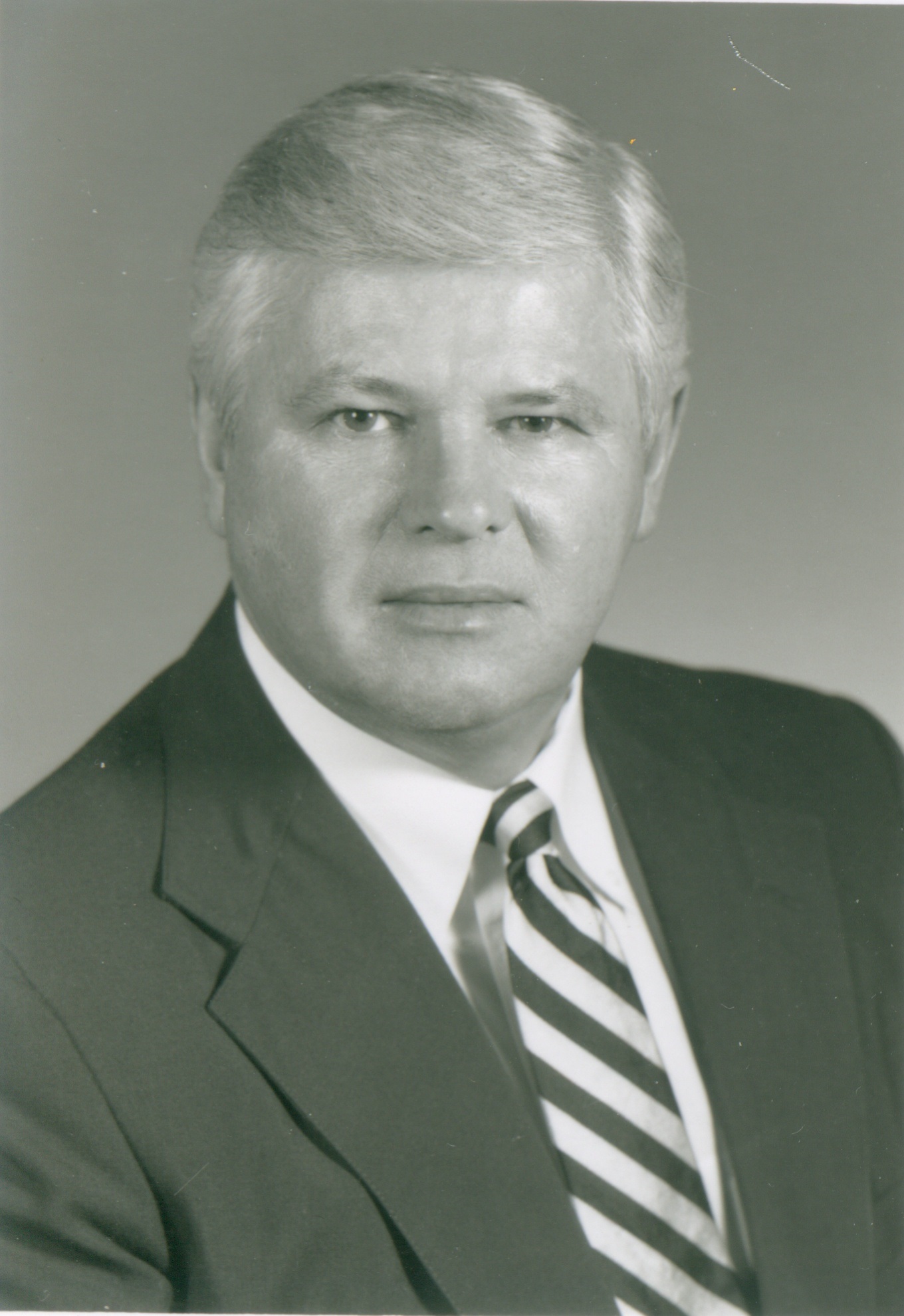