Rodney Shaw was one of the best student/athletes in Port Huron Northern sports history as he dominated on the football field, wrestling mat, ball diamond and track.

Shaw was born in Port Huron in 1959, but moved with his family to California in 1962. Twelve years later, he returned to Port Huron and began an impressive athletic career with the Huskies. As a sophomore, he was a standout in football, wrestling and baseball.

As a senior in wrestling, Shaw posted a 36-5 record and won city, league and district championships. He earned all-state honors by place third at the state finals in the 191-pound weight class.

Shaw switched from baseball to track as a senior to become a four-sport athlete.

The final two years on the varsity football team, Shaw started at center and linebacker. He was the only player to make the All-Area team on both offense and defense.

During his prep career, Shaw led the Huskies to two Eastern Michigan League championships in both football and track.

Shaw landed a scholarship to Cal Poly San Luis Obispo where he was the starting center four years. As a senior, he led the Mustangs to the NCAA Division II national title in the Zin Bowl.

Following his playing career, Shaw returned to the football sidelines as a graduate assistant at Northern Arizona University at Flagstaff. 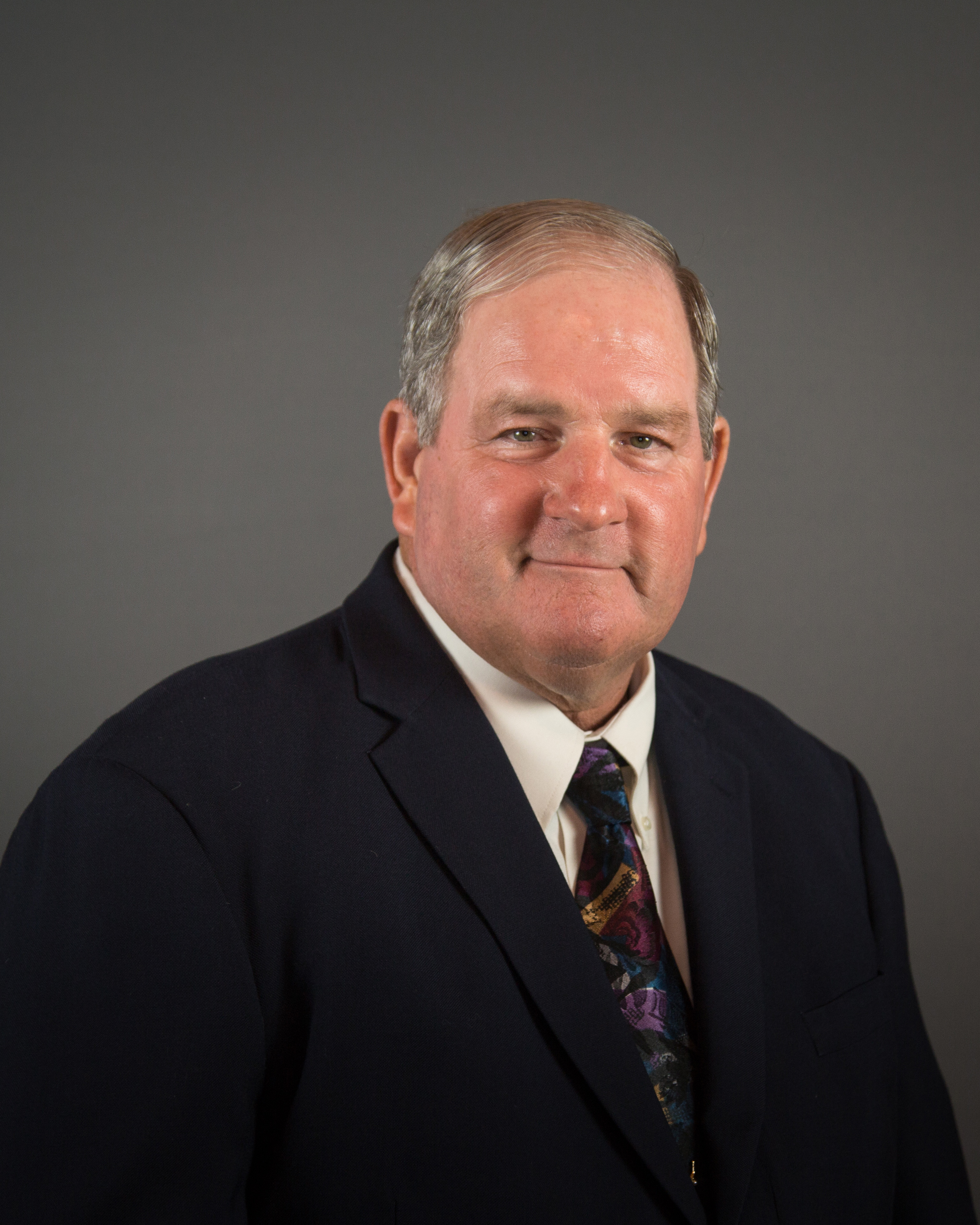