In the 1960s, Tom Stafford dominated both sand-lot and organized baseball in Port Huron. The left-hander was an exceptional pitcher and also excelled as a power hitter. He was a champion who won at every level of organized baseball.

Tom played baseball at the varsity level at both Port Huron High School and Port Huron Northern. He made the PHHS varsity squad as a freshman and led the Port Huron Northern Huskies to their first EML Championship in 1966. He set another record when he pitched the first no-hit game in Northern’s history in the EML championship game.

Tom was a perennial all-star and was named EML All-League several times. A three-sport athlete in high school, Tom decided to focus solely on baseball his junior year in the hope of winning a college scholarship or attracting the interest of professional teams. He was recruited to play at the college level, and the Detroit Tigers expressed an interest in him, but a family illness prevented him from pursuing his dream.

On December 21, 1969, Tom Stafford was killed in Vietnam while serving as a member of the U.S. Navy. In a letter dated shortly after Tom’s death, the former Port Huron Mayor, Scotty Hanton, wrote: “He was a young man with a wonderful personality who was always thinking of others. I enjoyed watching him play baseball and know he was an inspiration to other boys who participated.”

Tom Stafford was an outstanding athlete who put his family first and sacrificed his life for his country. His induction to the Port Huron Sports Hall of fame is a testament to his character and his contribution to sports in his hometown. 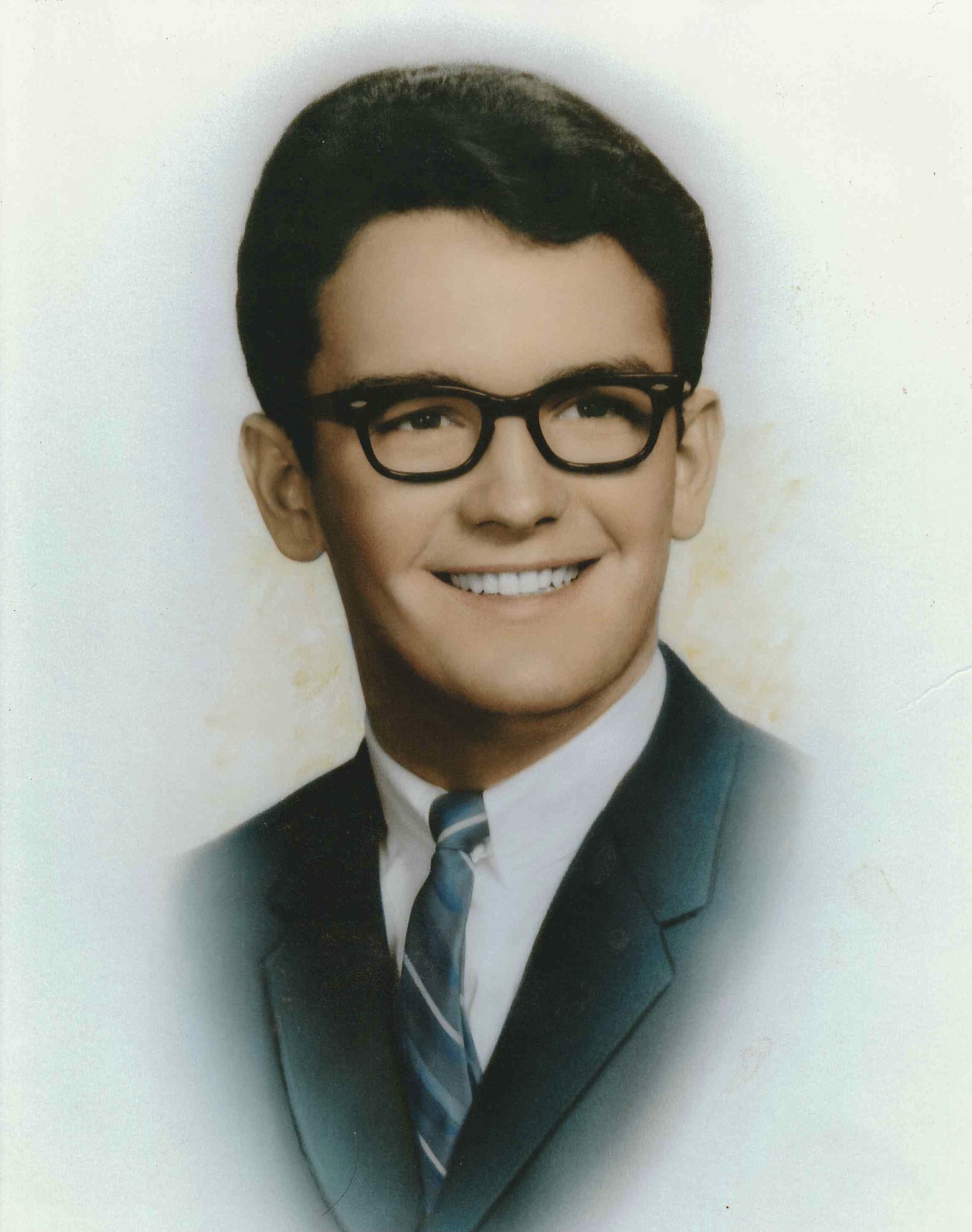