If the football was passed in Troy Burrell’s direction, there was a good chance he was coming down with the catch.

The talented and clutch wide receiver turned in highlight film performances every time he stepped on the football field as a Port Huron High Big Red and Wayne State University Warrior.

Burrell continued his career at Wayne State where he was a four-year letter winner (2008-2011). He concluded his outstanding career by playing in the 2011 Division II National Championship Game.

Burrell was a two-time First Team All GLIAC selection who earned All-Region accolades from Hansen’s Football Gazette each of his final two seasons.

While at Wayne State, Burrell concluded his career with a 38-game reception streak and recorded a dozen 100-yard receiving games.

In the Warriors' NCAA Regional Championship victory over Minnesota Duluth, Burrell became the WSU's all-time reception leader. He finished the game with 11 catches for 163 yards and two touchdowns. He added 75 receiving yards in a semifinal victory over Winston Salem.

Burrell, who was inducted into the Wayne State Hall of Fame in 2019, spent time on the Detroit Lions practice squad after earning his degree in kinesiology in 2012. He is a Functional Exercise Therapist with Functional Therapy Unlimited and does private coaching with local athletes in the Metro Detroit Area. 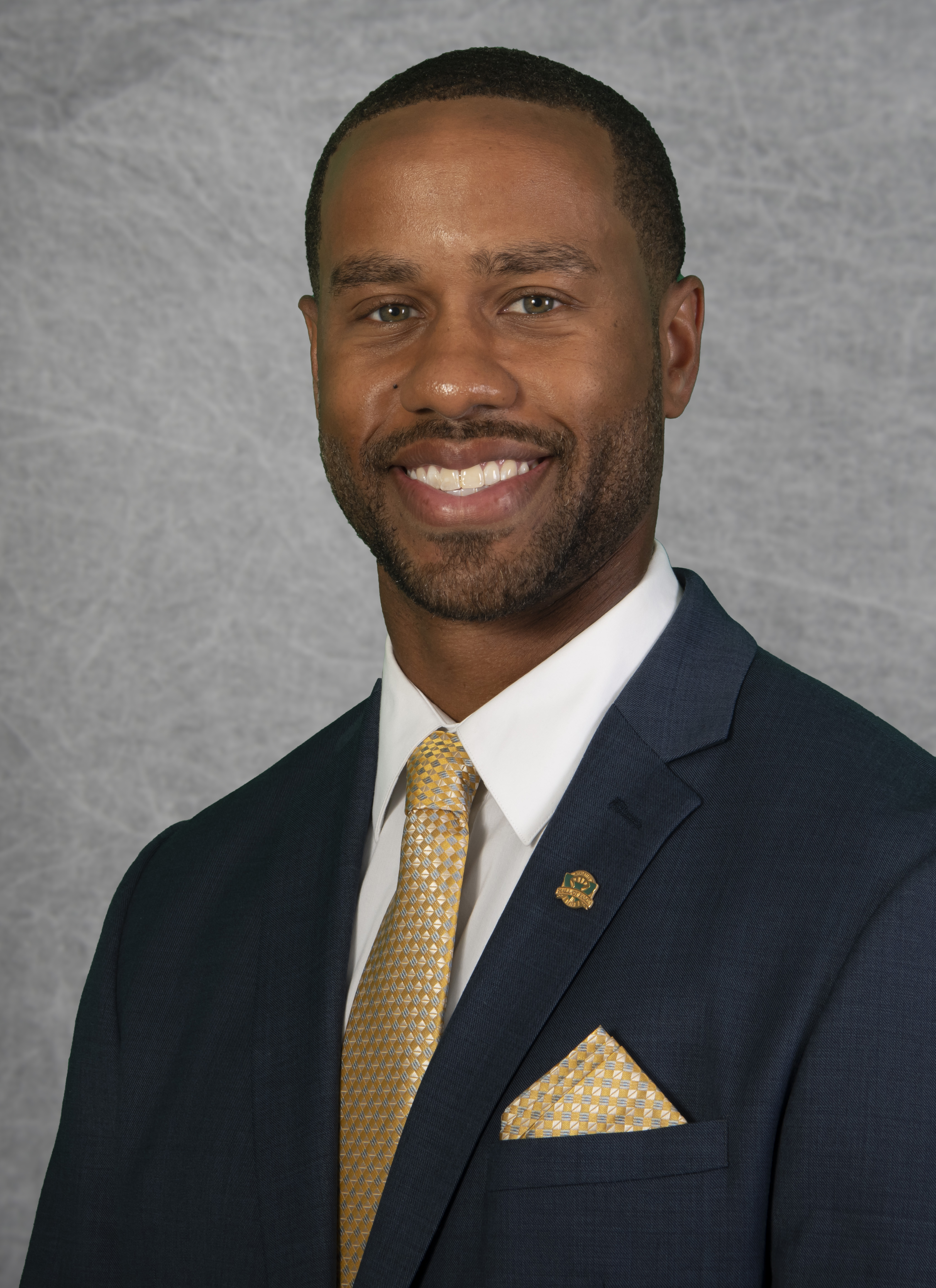