Tyler Crockett likes to go fast especially when it comes to racing on the water.

As a 19-year-old, Crockett competed in his first powerboat race in Port Huron in 1982. He was hooked on the sport.

Crockett added another victory to the total Aug. 28, 2016, when he won the Top Gun Award for the fastest single engine boat at the Lake of the Ozarks Shootout in Missouri. His top speed was 118 mph. There were more than 40 boats running for the Top Gun Award.

It has been more than just racing for Crockett over the years. He developed a passion for building the boats he races in, including the engines. That interest and skill evolved into a boat engine manufacturing business aptly named Tyler Crockett Marine Engines.

A true sportsman, Crockett opens his shop to racing teams competing each summer in the Port Huron and St. Clair offshore powerboat races held in the St. Clair River.

Tyler resides in Ruby, Michigan with his wife Kim. 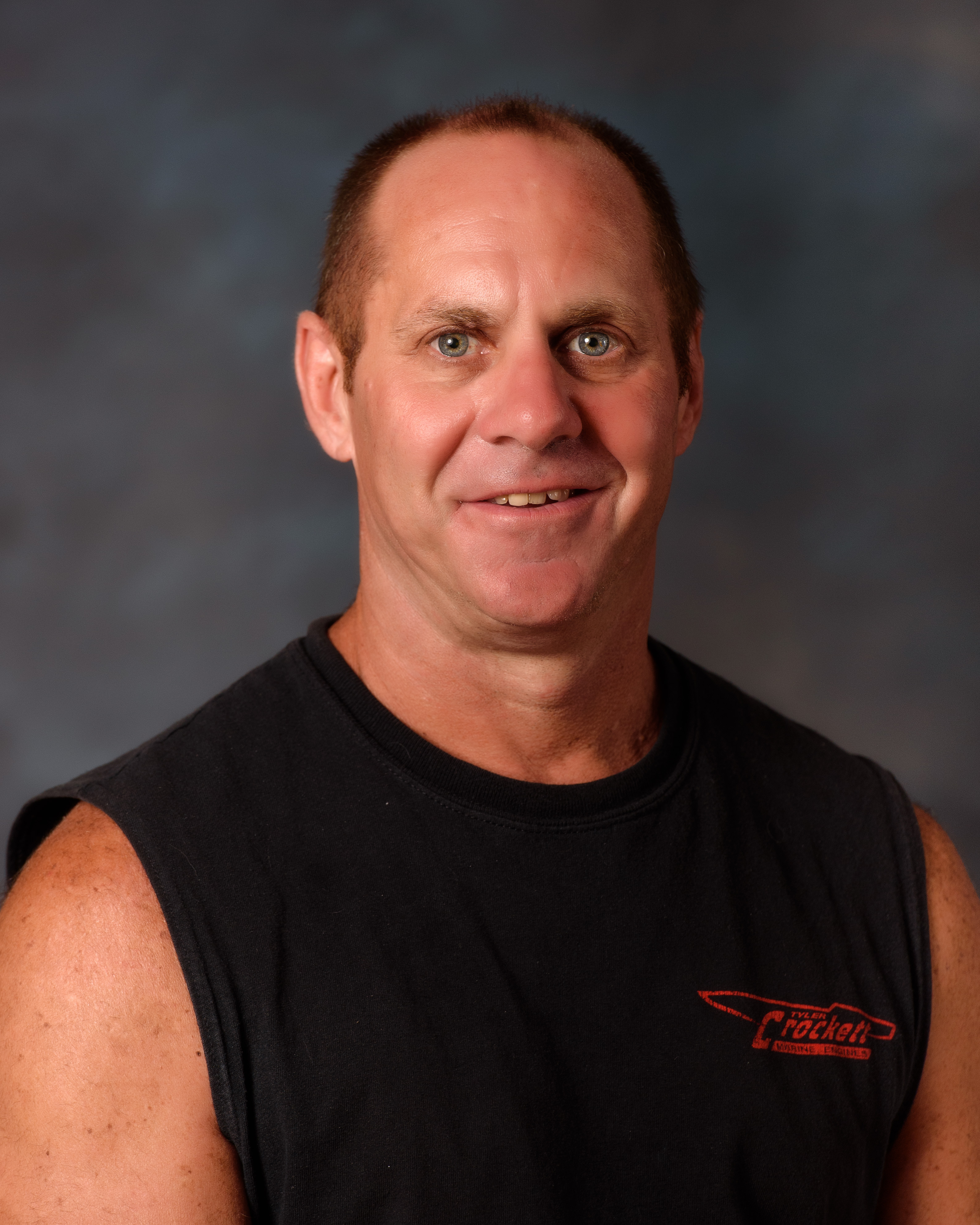